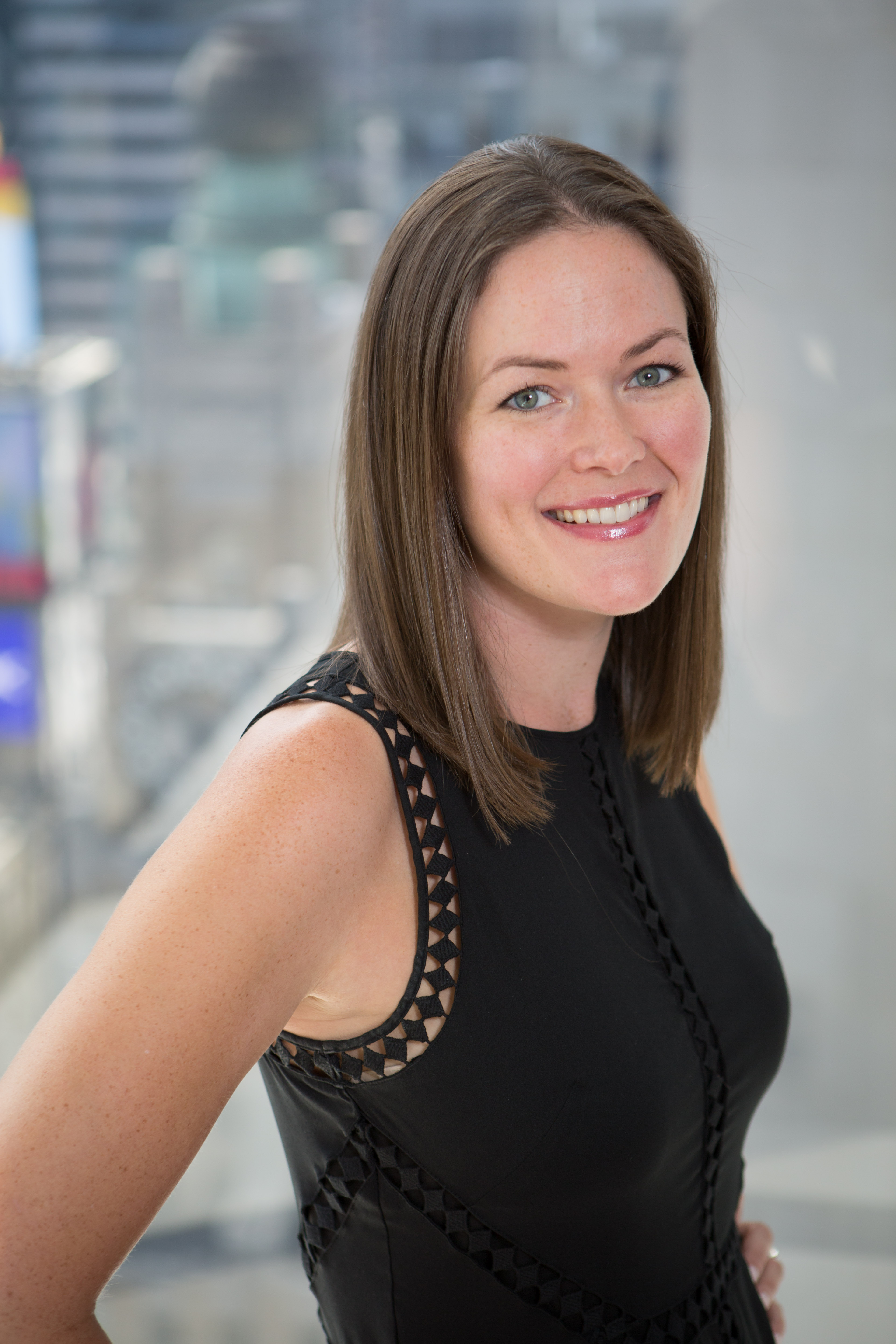 Sarah is Vice President, New Business for Viacom. As part of Viacom’s Ad Solutions division, Sarah’s team is responsible for building new and innovative advertising partnerships through focused client engagement by leveraging Viacom’s content, products and IP. In this role, Sarah has been integral in developing new strategic partnerships with brands such as Chobani, Nestle and VW.

Sarah’s tenure at Viacom spans nearly 14 years. Prior to her role in New Business, Sarah was a Director of Strategic Accounts for Nickelodeon, overseeing client development for brands like Hasbro and Johnson & Johnson. She also spent three years as a Director of New Business Marketing for Nickelodeon, where she helped launch Dora the Explorer’s 2010 US Census campaign, a dual-language effort reminding parents to include all children on their Census forms. Prior to joining Nickelodeon, Sarah was a Marketing Manager for MTV Networks International, facilitating multi-territory sponsorship deals.

A graduate of the University of Virginia, Sarah’s love of new business has spanned her entire career, spurred by her very first job on the pitch team at McCann Erickson New York. Sarah and her husband Mark have 3 children and reside in Pelham, NY.