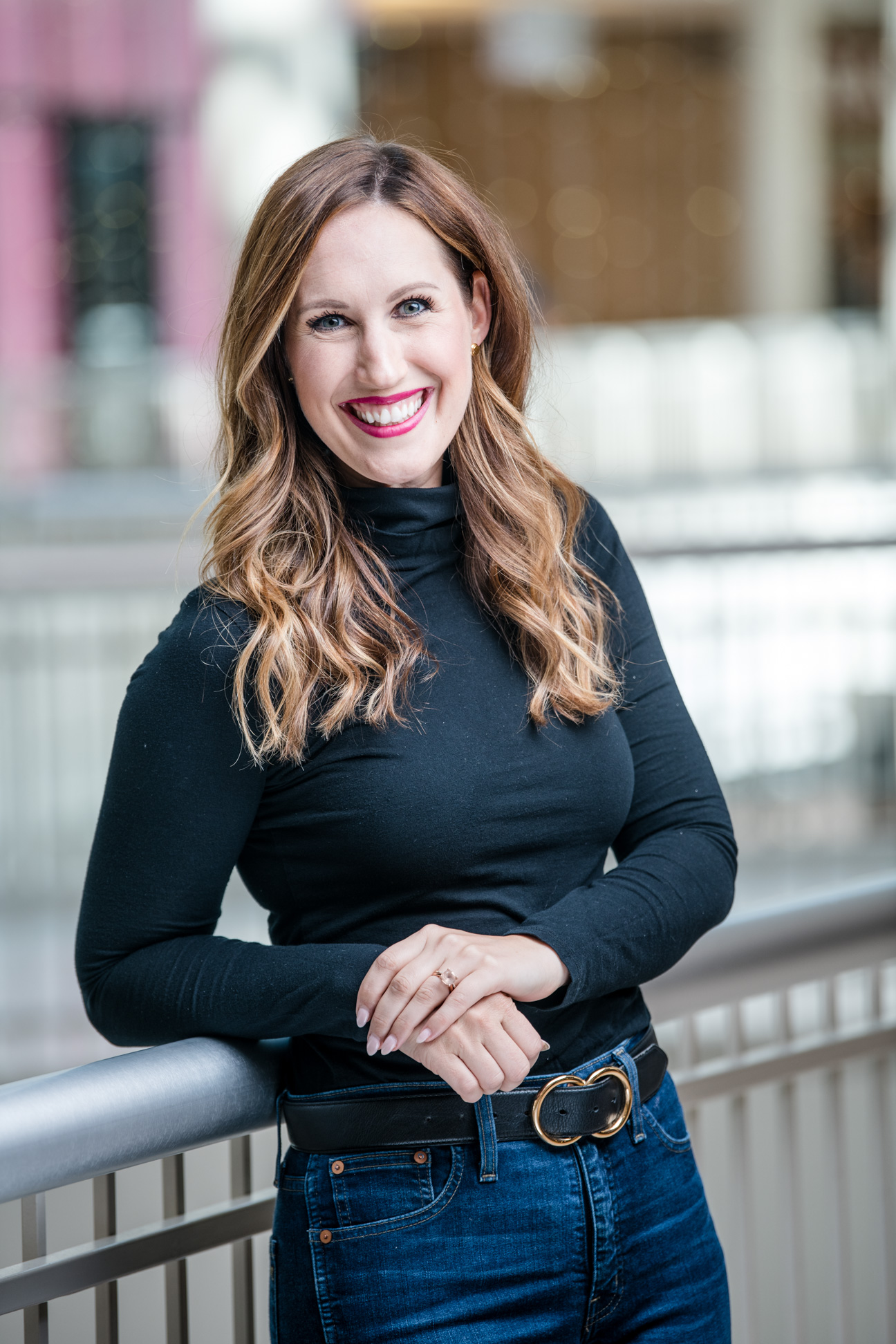 “Sarah Grap is the Director of Public Relations for Mall of America, where she is responsible for the development and implementation of the earned media strategy for the largest retail and entertainment center in the United States. She oversees the public relations team which garners more than $400 million annually in earned media from local, regional, national, and international media. Additionally, Sarah oversees several project initiatives at the Mall including their public art initiative, fashion show production, and influencer marketing.
During her ten years at Mall of America, Sarah has led her team to cultivate and maintain relationships with an extensive list of media around the world resulting with features in Fast Company, NBC Nightly News, The New York Times, People Magazine, BBC, Refinery29, Good Morning America, Women’s Wear Daily, and The Tonight Show. Most recently, she oversaw major productions at Mall of America for the films “The End of the Tour” and “Wilson” along with television productions for “Wahlburgers,” and “Cake Boss”.”