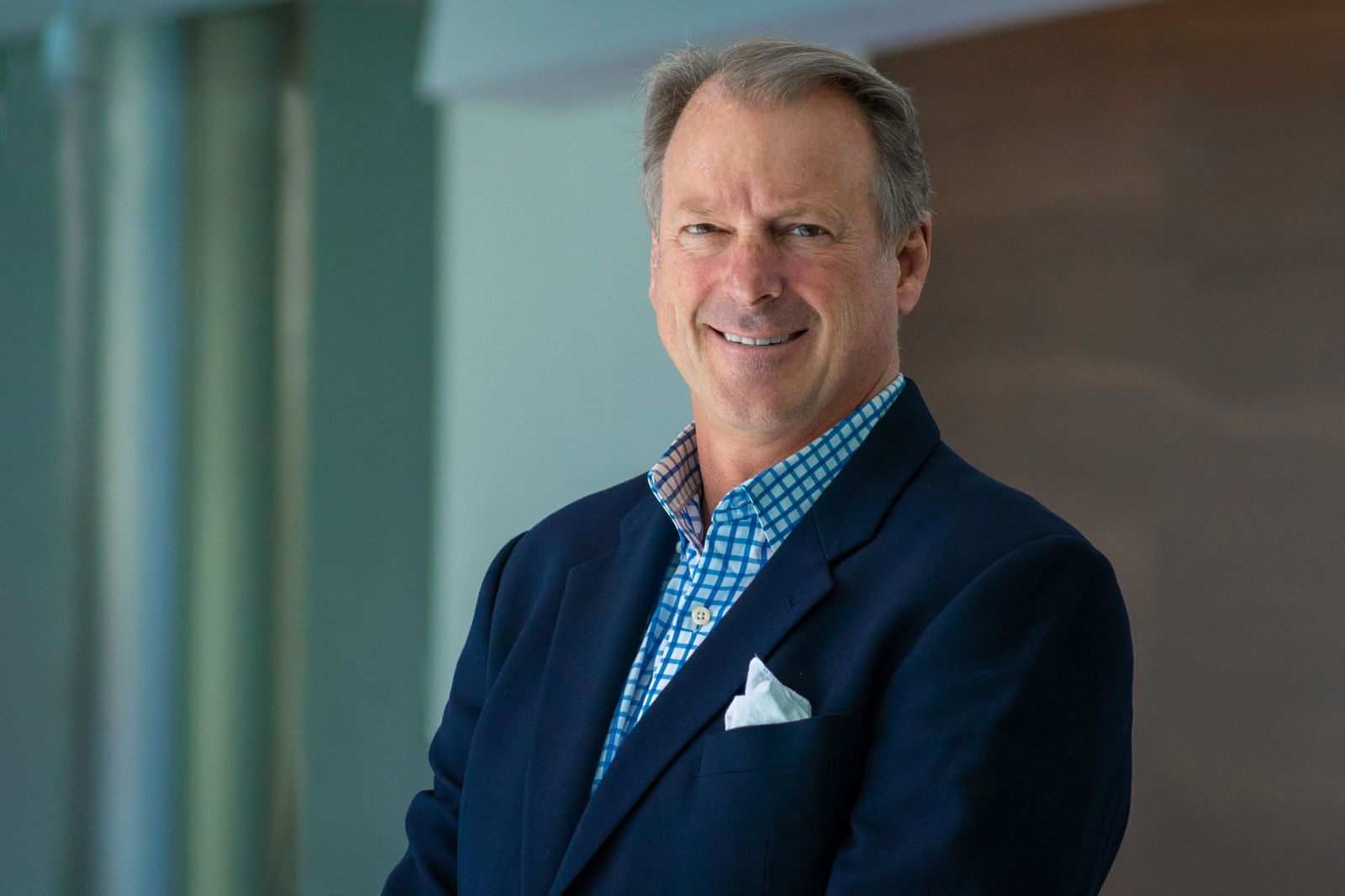 Alexander P. Brown joined Major League Lacrosse in February 2018. Since taking the helm, Brown has drastically improved the experience and opportunity for players, teams and fans. During his tenure, he has restructured the ownership group, rebranded the league marks and reacquired the league’s media rights, leading to exponential growth in nationally televised reach. In 2019 Brown welcomed ten new partners to the league, introduced a creative and sophisticated digital team (generating 194% growth in social traffic, 97% growth in social engagement and 393% growth in web traffic) and achieved a 16% increase in total attendance year-over-year.

Brown is an accomplished executive with over 25 years of leadership experience who has spearheaded the launch and growth of multiple sports media outlets. Most recently, he was the President/CEO of One World Sports, where he launched the HD channel across both linear and digital platforms to over 50 million US subscribers through cable and satellite distributors as well as over-the-top (OTT) platforms.

In 2010, Brown became President of Univision Sports, the leading media outlet for Spanish-speaking Americans, where he created and launched Univision Deportes to over 15 million US homes.  As part of this effort, Brown oversaw the rebranding of Univision Sports. Additionally, he not only supervised the production of the highest rated primetime sports broadcast in the channel’s history at the time with the Mexico vs. Honduras match in the 2011 Gold Cup, but he developed Univision’s nightly version of Sportscenter,, “Univision Deportes Extra” or “UDX” as well as the network’s signature soccer pregame program, “Futbol Central”.

Brown has extensive experience in the international markets. Based in Hong Kong and Singapore, he launched ESPN’s business in Asia while serving as the Managing Director of both ESPN Asia and ESPN Star Sports. Brown’s international work in sports began in the late 1980’s when he was hired by the NBA to oversee their international television interests in over 100 countries.

Brown played lacrosse collegiately at Washington and Lee University and represented the university in the 1985 USILA North South Game.