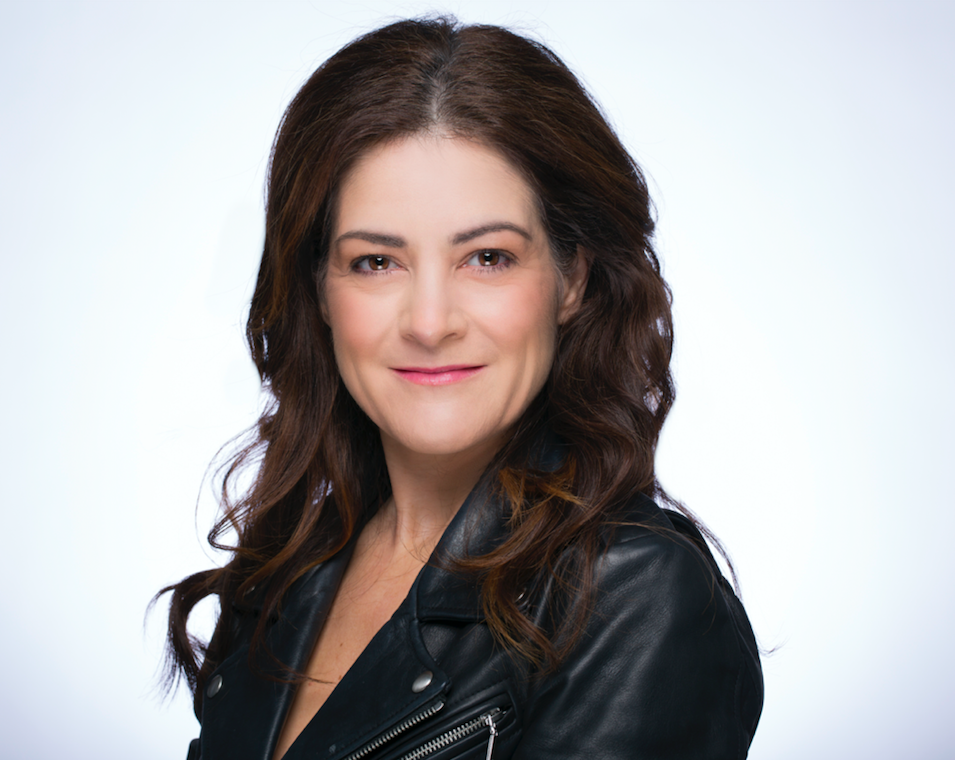 Sandra E. Lopez is VP for Intel Sports and is responsible for partnering with the sports and media industry to provide the future fans with the next generation of immersive media experiences.  In her role, her team is focused on leading the business, marketing and market development efforts of Intel Sports and Studios.  Lopez is also the co-chair of the World Economic Forum’s Global Future Council on VR/AR/XR.

Lopez earned a B.S. in Economics and Textiles and Clothing from the University of California at Davis. In addition, she attended the Stanford’s Executive Accelerator Program in 2016.  As part of contributing to the community, she is focused on building the next generation of women leaders.