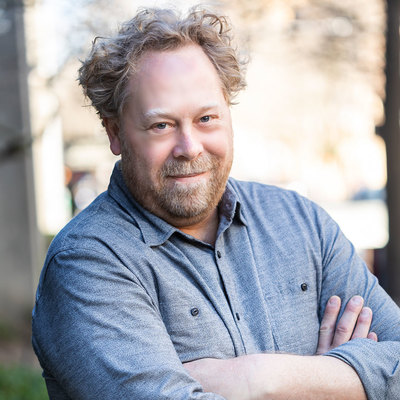 Ryan joined New Engen early this year, bringing over 20 years of marketing and communications experience, with particular expertise in digital, social, and emerging media. He has a broad range of experience across industries and verticals, from philanthropy to ad agencies to corporate environments. Prior to joining New Engen, Ryan worked at Amazon, where he led a team of creatives, media managers, and data scientists experimenting with video in emerging media. Earlier, he was the founding leader of Starbucks’ social media organization. He spent a decade on the agency side with Razorfish and Possible, built online communities as a leadership development consultant, and helped connect public libraries to the Internet at the Gates Foundation. For fun, Ryan moonlights as a career and professional development consultant. He holds Master’s degrees in Creative Writing and English Literature.

Ryan lives on Bainbridge Island with his wife, two teenagers, dog, and chickens. An obsessed fisherman, Ryan knows how, where, and when to catch most edible things living in Puget Sound. Don’t ask—he won’t tell you. He also raises oysters, farms culinary mushrooms, and tends a barely-controllable indoor and outdoor garden. When not growing, foraging, catching, stalking, trapping, or thinking about acquiring local wild ingredients, Ryan can usually be found semi-expertly cooking them, most often over an outdoor fire for friends and family.