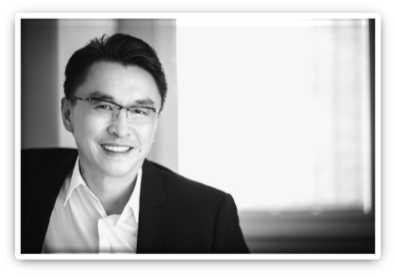 Prior to this, Robert was the Chief Marketing Officer for Bar Louie, the nation’s largest chain of bars, where he served as a thought leader and strategic partner to the Chief Executive Officer and leadership team. His responsibilities included setting strategic brand direction, as well as the development and execution of region-specific plans across the country.

Before Bar Louie, Robert served as Vice President, Marketing Services at E. & J. Gallo Winery, where he managed Gallo’s 200+ person in-house agency that supported the company’s 117 brands. This was the culmination of roles with increasing responsibilities that began over 20 years ago, where he was one of Gallo’s early sales and marketing employees in Canada. From there, he progressed into brand management, leading the iconic Bartles & Jaymes brand, then later resurrected E&J Brandy which grew for more than 8 years under his leadership, and drove Gallo’s entry into spirits with the New Amsterdam brand.

Robert is a life-long learner, often doing internships where he can, and passes these traits to his twin children and spouse. He was born in Guyana, and went to school in Canada where he obtained his B.A. from the University of British Columbia (Vancouver, Canada) and an MBA from Dalhousie University (Halifax, Canada). He currently resides in Frisco, Texas. A little-known fun fact about Robert is that he’s the only person in Canadian Table Tennis history who’s won the Canadian Junior Championships, the Canada Winter Games and the Canada Summer Games.