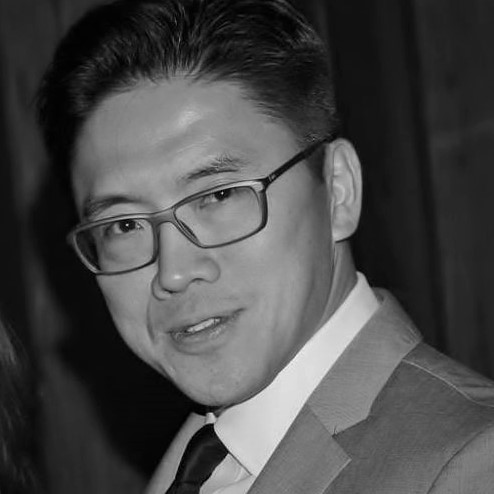 Rick is an accomplished business leader with over 20 years’ experience and currently serves as the Chief Revenue Officer at Telaria (NYSE: TLRA), the leading independent, data-driven software platform, built to monetize premium video with the greatest speed and transparency, optimized for Connected TV. He leads the company’s global sales organization across six countries in five continents and responsible for expanding strategic relationships with premium video and CTV publishers, while deepening engagement with the leading demand platforms, agencies and brands. Prior to Telaria, he was the CRO at Rocket Fuel, and led a team of 150 across North America, charged with selling AI-driven, predictive marketing solutions which resulted in 215% growth in platform revenue. Prior to that, he served as the Global Head of Sales at ZEFR, the leading video identification technology company, where he grew the business by 350% and doubled the sales org. Rick was also the EVP National Digital Sales at iHeartMedia, and drove 70% revenue growth and launched the first Digital Advisory Board. For almost 7 years, he was at Microsoft Advertising, last serving as GM for the Eastern US and increased revenue four-fold, while founding “Microsoft Digital Showcase”, the company’s first video upfront. He currently serves as an Officer of The Ad Club of NY and is a four-time IAB MIXX Awards Juror and a founding member of the IAB Sales Certification program. Rick was also the President and Board Director for the 212 NYC Interactive Ad Club. He is based in NY and holds a BA from Carnegie Mellon University.