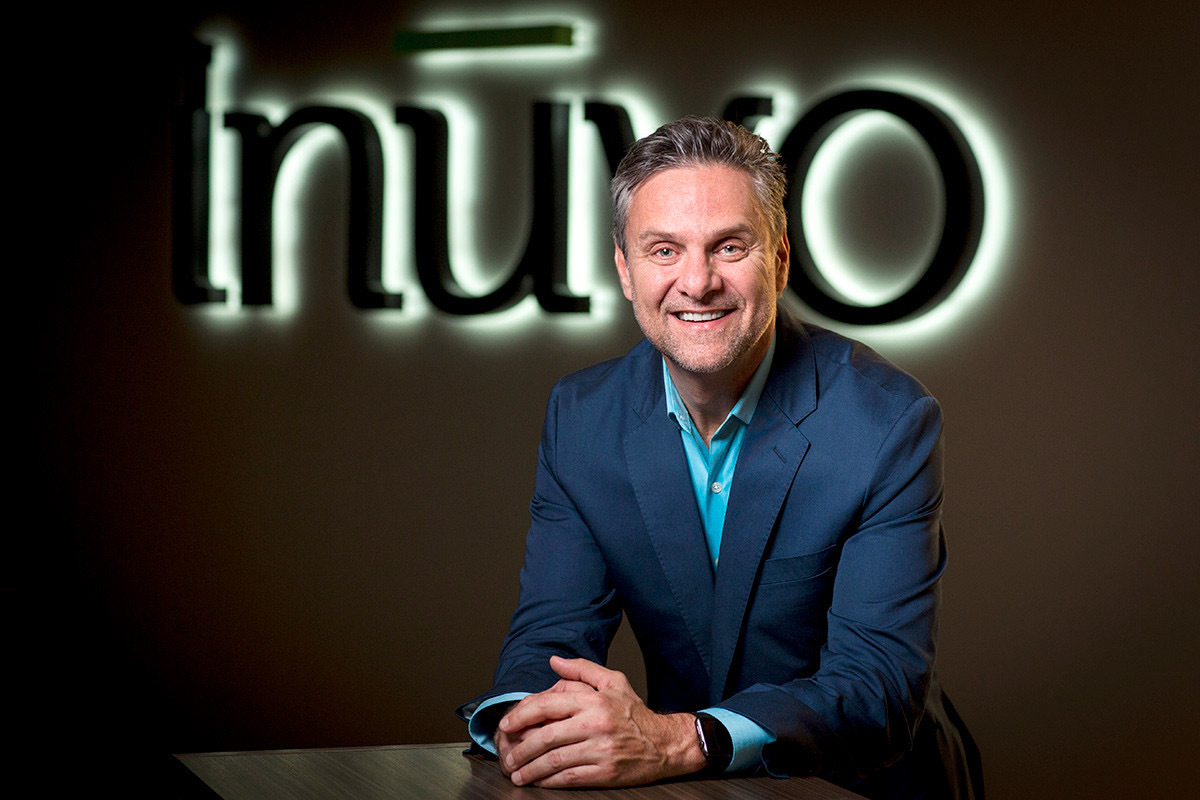 Richard Howe is an accomplished entrepreneur, technology executive, and board member. He received a Bachelor of Engineering from Concordia University, where he graduated first in his class and a Master of Engineering from McGill University, where he was a Natural Sciences and Engineering Research Council Scholar. His business successes have included building multi-million-dollar startups, running billion dollar corporations, merging public and private companies, acquiring strategic assets, reinventing technology businesses, and developing high performing teams across three continents. He has been involved in M&A activities in excess of abillion dollars and an officer of two public companies.Rich is a patented inventor having specialized in machine learning, analytics and big data technologies that have addressed problems in marketing, fraud detection and risk management. Among his experiences, he was a senior executive at FinTech innovator Fair Isaac, the inventor ofthe FICO score which profoundly changed the way credit worthiness is evaluated, the Chief Strategy Officer at the Acxiom Corporation, the inventor of direct to consumer, data based marketing and the leader of new product development at HNC Software, the inventor of credit card fraud detection using neural network-based technologies.Rich is currently the Chairman & CEO of artificial intelligence technology innovator Inuvo, a roughly $80 million a year business that has reimagined how information is captured and used to create online audiences for brands and agencies. Rich also sits on the boards of three statup technology companies and is active in various philanthropic and government initiatives, having served on numerous Governor appointed commissions for the advancement of technology withinthe State of Arkansas.