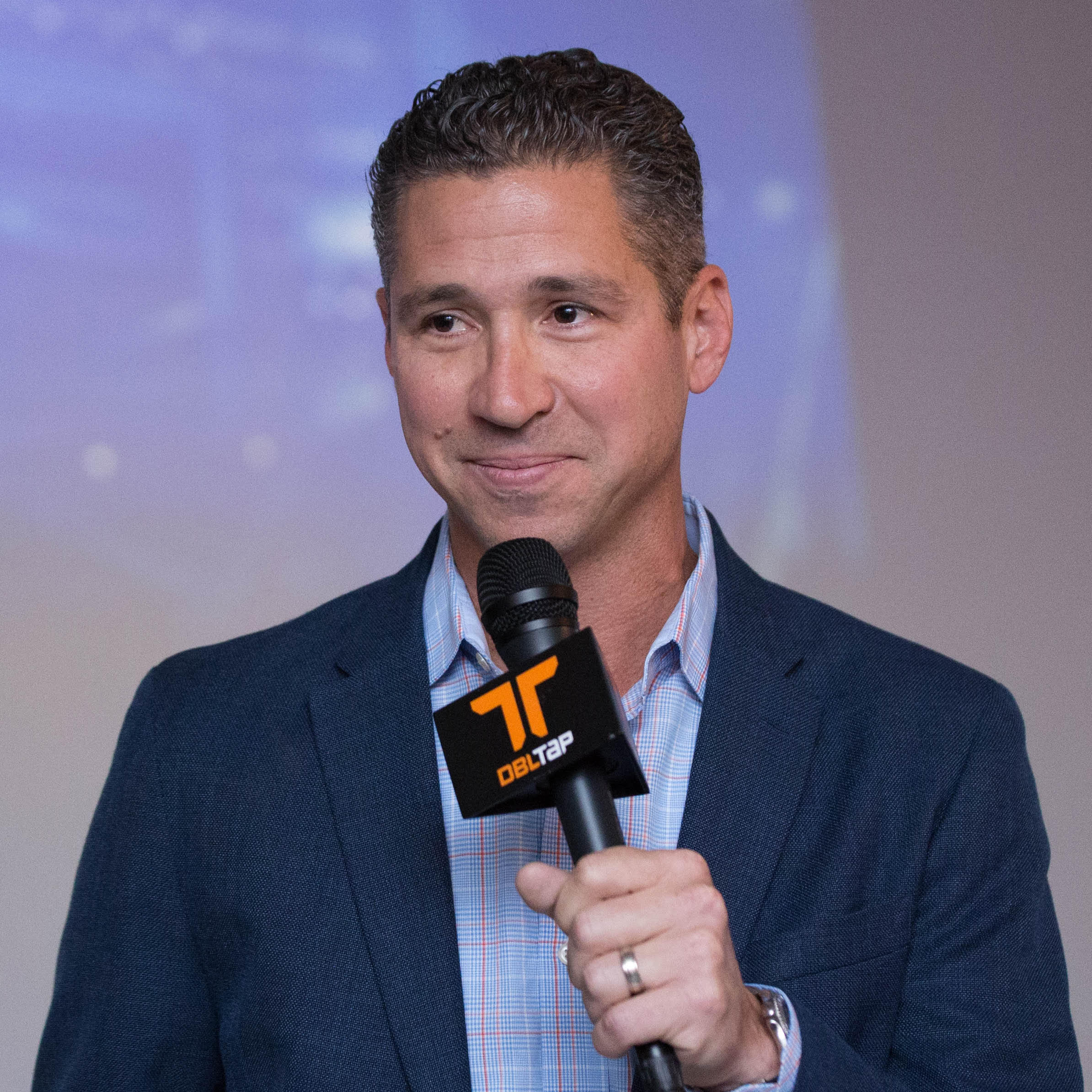 Rich is the President and President and Chief Revenue Officer of Minute Media, where he is responsible for all commercial activities, including partnerships and audience development for the business. Since Rich joined Minute Media in 2016, revenue has grown 130%, the company has expanded from 2 to 10 offices globally, launched two new sites and secured major partnerships with publishers across 3 continents.

Rich is a board member of Special Spectators, a 501©(3) nonprofit organization that creates magical days for seriously ill children and their families at sporting events across the U.S. He received his bachelor of science at the University of Florida and lives in Westchester, NY with his family and three children.