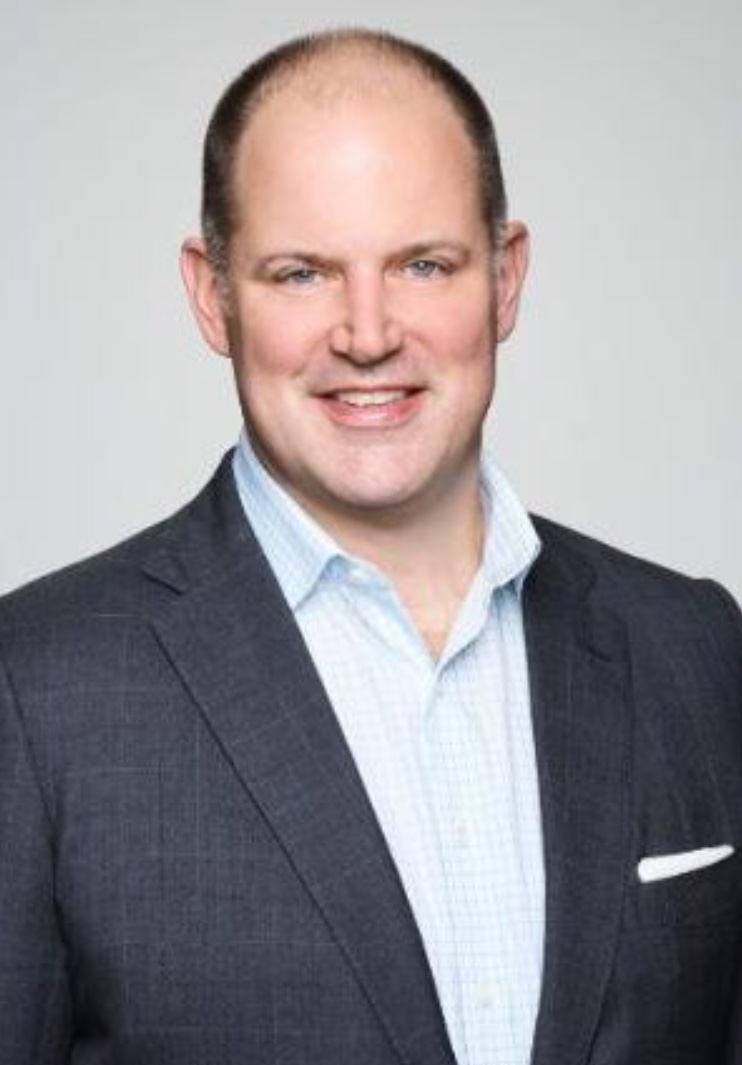 Richard Calacci brings decades of repute as a tenured leader and executive in the worlds of  sports, television and online media. Calacci is currently the Chief Revenue Officer at Overtime,  sports for the next generation of fans, with over 40 million social media followers and 1.5 billion  video views per month.

Previously, Calacci served as the first-ever Chief Revenue Officer at Pluto TV, where he built  out a national sales team that was seamlessly integrated into VicomCBS after being acquired.  He also served as the Chief Revenue Officer for Bleacher Report, where following its acquisition  of Turner Sports, took on the role of Senior Vice President of Turner Sports Sales. Additionally,  Calacci also served as Senior Vice President of Advertising Sales at esteemed sports  institutions CBSSports.com and CBS Interactive.

Calacci is a graduate of Wabash College where he currently serves as an emeritus on the  Board of Trustees.