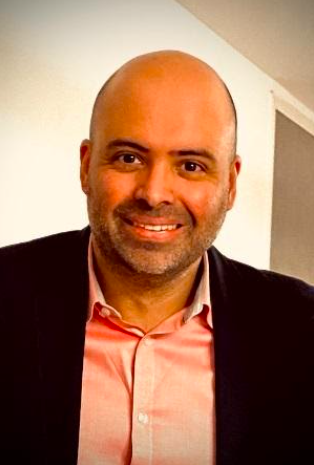 Ricardo Marques has been championing the love for beer for over 15 years by growing some of the most iconic brands at Anheuser-Busch Inbev in Europe, Brazil and since 2012 in the US.

In his current role as VP Marketing, Michelob ULTRA, Ricardo is leading the fastest growing beer brand franchise in the US, already #2 in dollar sales. Just recently he led the much talked about partnership with the NBA and Microsoft to create a groundbreaking virtual fan experience titled “Michelob ULTRA Courtside”,  launched the most watched home workout platform in the US “Movement Live” and created a new music livestream platform titled “Pure Golden Hour Sessions”.

In his prior role Ricardo’s led some of the most iconic campaigns for Budweiser in recent memory. Under his leadership, Budweiser has “Turned beer into water” in support of disaster relief efforts; launched the prohibition era inspired Budweiser Reserve co-branded with Jim Beam; added wind power to the recipe to brew with 100% renewable electricity and celebrated American culture through multiple award winning creative: “This Bud’s for 2”, “Born the Hard way”, “Dream Delivered”, “Harry Caray’s Last Call”, “This Bud’s For 3”, “One Last Ride”, “This Bud’s for Jackie” amongst others.