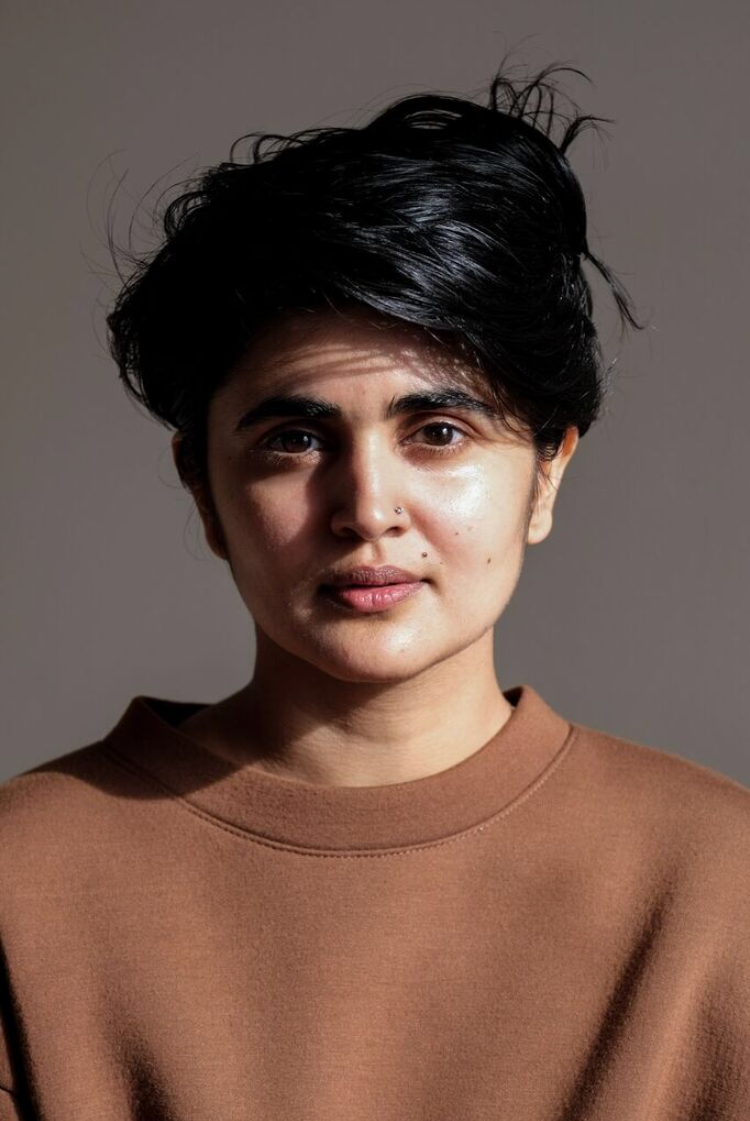 Reya Sehgal (she/they) is an interdisciplinary artist, curator, and cultural researcher based in New York City. Prior to joining the Creative Strategy and Cultural Intelligence team at ViacomCBS Velocity, Reya served as the 2017-2019 Post-Graduate Fellow in Visual Culture at the International Center of Photography, and the 2016-2017 Diversity Fellow at the Rhode Island School of Design. She has curated exhibitions and public programs at the Berkeley Art Museum/Pacific Film Archive, Queens Museum, Project for Empty Space, Knockdown Center, and BRIC. Their artistic work has been seen, and experienced, at the DUMBO Arts Festival, Arab American National Museum, RISD Museum, AS220, Massachusetts College of Liberal Arts, and Columbia University. They are the host of Optics: A New Way of Seeing Contemporary Culture, an ongoing visual semiotics series at ICP, where they’ve led discussions on subjects including queerness, climate change, gentrification, body image, and, most recently, viruses. Reya received an MA in Public Humanities from Brown University, and a BA from UC Berkeley.