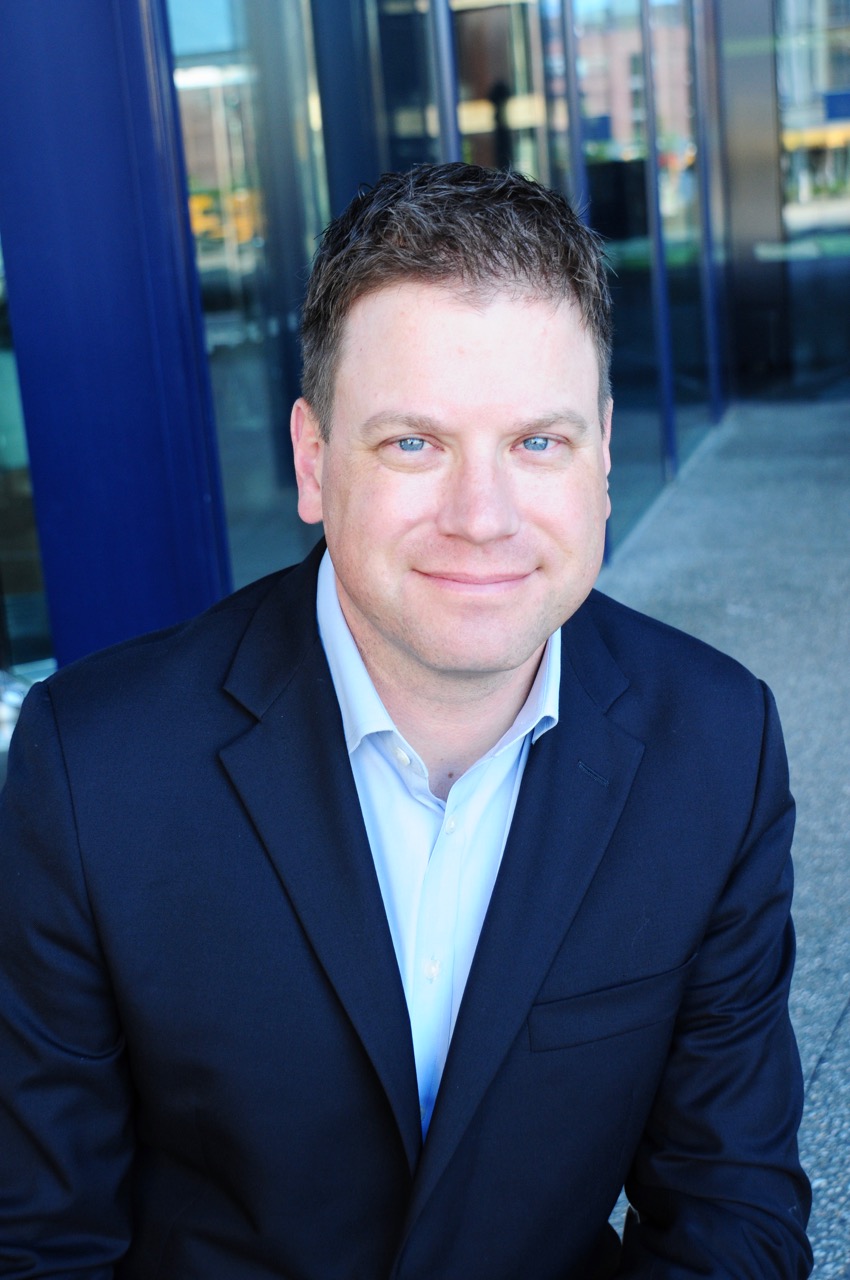 Ray Faust is General Manager, Publisher Enterprise at Resonate, having joined the company in March 2018. For the previous eight years he served as Vice President of Emerging Media at Star Tribune Media Co., the upper Midwest’s largest diversified media company.

Faust led the sales and product development teams that helped Star Tribune become one of the most successful companies in the local news media category over the last decade. In 2012, he launched Star Tribune’s Advantage Digital Services, which used proprietary expertise and market-leading technologies—including Resonate—to reach online audiences wherever they may be. Combining programmatic display, search, social media, and email with advanced consumer insight analytics, it quickly became the company’s fastest-growing business line servicing hundreds of companies.

Prior to Star Tribune, Faust was Central U.S. Sales Director at Time Inc., leading sales efforts for Media Networks Inc. (MNI) and growing the agency and brand verticals in the Midwest, Southwest and Southern U.S. He was part of the leadership team that launched digital advertising services at MNI, and grew revenue to record levels during his tenure. He previously held positions at Gannett, Hachette Filipacchi and McCann.

Faust graduated from the University of Minnesota with a degree in journalism. He is on the board of the Minnesota Children’s Museum.