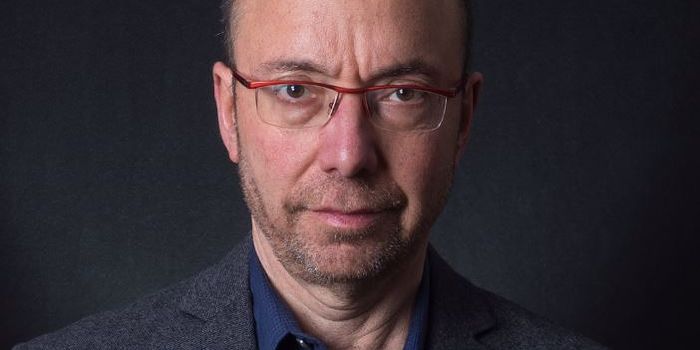 Randall has been the CEO of the Interactive Advertising Bureau since 2007. Previously, he was the Chief Marketing Officer and Senior Director of Intellectual Capital at Booz Allen Hamilton, the international strategy and consulting firm where he also directed the award-winning business journal strategy+business and other electronic and print publications. Earlier, Randall spent six years at The New York Times, where he was the technology and politics editor of the Sunday magazine, daily advertising columnist, and a media and marketing reporter. He is author of Where the Suckers Moon: An Advertising Story. He received a B.A. in Classics from Princeton University and resides in New York City.