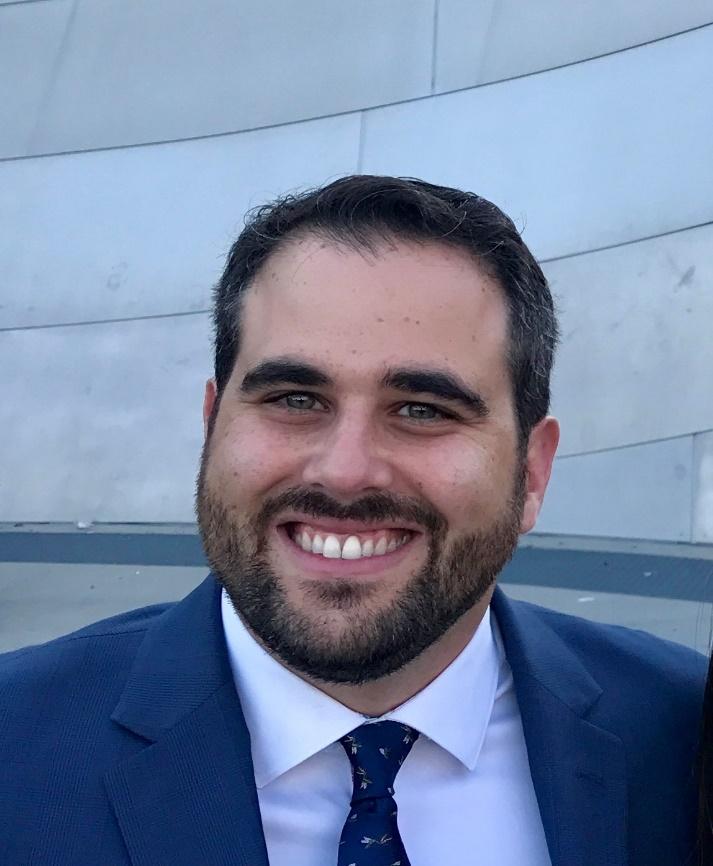 Rafael De Azua leads Media and Digital for Coty’s Luxury, Consumer Beauty, and Professional Divisions in Latin America. In this role, he is charged with transforming how the company plans and buys media to support commercial targets, truly focusing on the consumer and the purchase journey. To this end, he helped launch and integrate Coty’s internal digital agency, Beamly, in both Miami and Sao Paulo; and sponsors various special omnimedia projects that are enabling e-commerce in Mexico and Brazil. Three external media agencies in five offices across the region report to Rafael.
Previously, Rafael held various Brand Management positions in Procter & Gamble on both Luxury Fragrances in Miami and Global Oral Care in Cincinnati. Prior to joining P&G, Rafael was a strategy consultant with Booz Allen Hamilton in Washington DC. He also served as a Naval Officer and deployed twice to the Arabian Gulf. He holds MBAs from Cornell University in Ithaca, New York and Queens University in Ontario, Canada; and received his bachelors from the U.S. Naval Academy in Annapolis, Maryland. Rafael is originally from San Juan, Puerto Rico and is based in Miami.