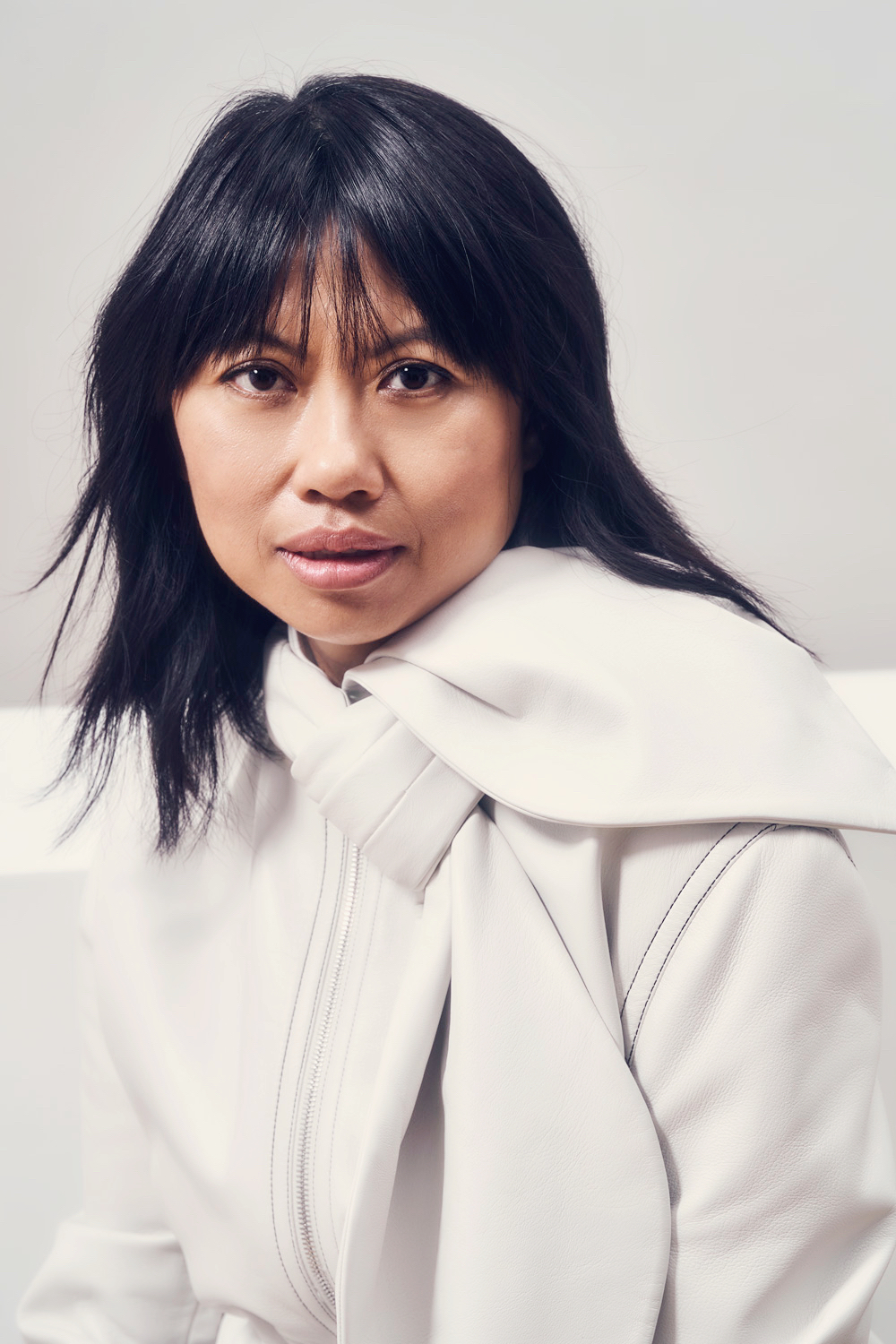 Quynh Mai is the Founder & CEO of Qulture (formerly known as Moving Image & Content), a digital creative agency known for equipping their clients to confidently embrace the near future.

Through the use of compelling narratives and cutting-edge technology, Qulture crafts prescient campaigns to connect brands with their audiences and guide them for their next big moves in the digital space.

Quynh has worked with the world’s top directors, artists, celebrities, and entrepreneurs in both business and creative fields, and directly with tastemakers who have been at the forefront of cultural change, including Kanye West, Kylie Jenner, Angelina Jolie, Annie Leibovitz, and Jennifer Aniston.

As Qulture’s leader, Quynh has steered the company to win two Clio awards, three Hermes Creative Awards, a Webby Award,, and was included in Campaign’s “40 over 40 Digital Innovators.”

A war refugee and female founder, Quynh has established a reputation as a seasoned thought leader on the nexus of fashion, marketing, and technology. She has been a keynote speaker twice at Fashion Tech Forum and Melbourne Fashion Week, a panel host for Advertising Week for four consecutive years, and has contributed opinion pieces to The Business of Fashion and Women’s Wear Daily.

Quynh gains great inspiration from her artisanal baker husband. Together, they decided to adopt their two sons (from China and Ethiopia) to pass along their good fortune and gratitude.