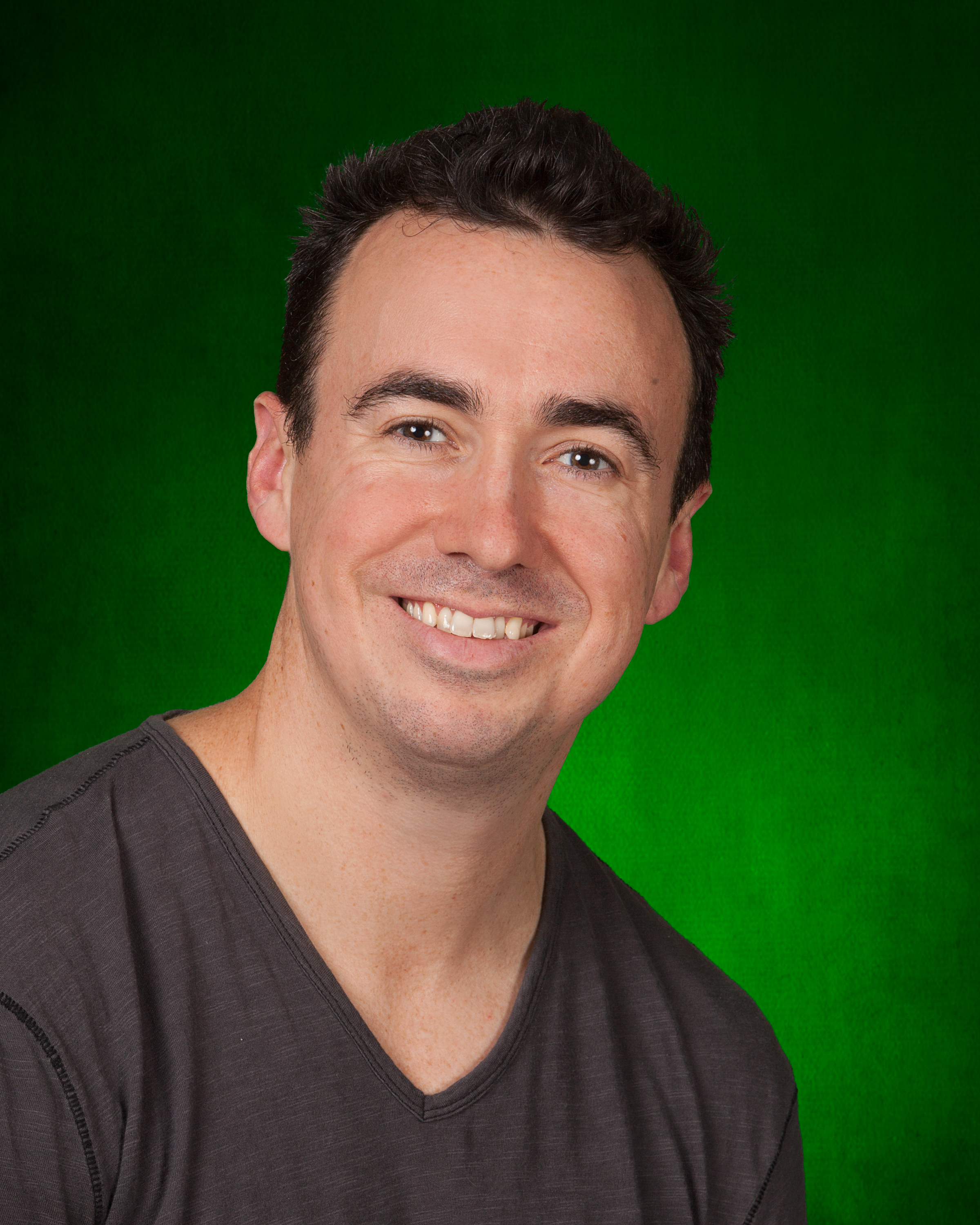 Quinn is currently the Senior Brand Director for Heineken in the US where he gets to blend his two passions together, brand building and a great pint of brew. He joined Heineken USA in 2013 as the Brand Director on Newcastle Brown Ale where he was named an Adweek Brand Genius and one of Ad Age’s Creativity 50 for his role on the “No Bollocks” campaign. Prior to Heineken, Quinn worked at PepsiCo and General Mills in Brand Management and Shopper Marketing leadership functions. Quinn spent several years in the advertising industry prior to making the move to the client side. Quinn received his BA from Gettysburg College in Political Science and Spanish and his MBA from the University of Michigan Ross School of Business in Marketing and Strategy. When not selling or drinking beer, Quinn can be found teaching his two daughters to yell “Go Blue” during Michigan football games, and occasionally running a marathon for no apparent reason.