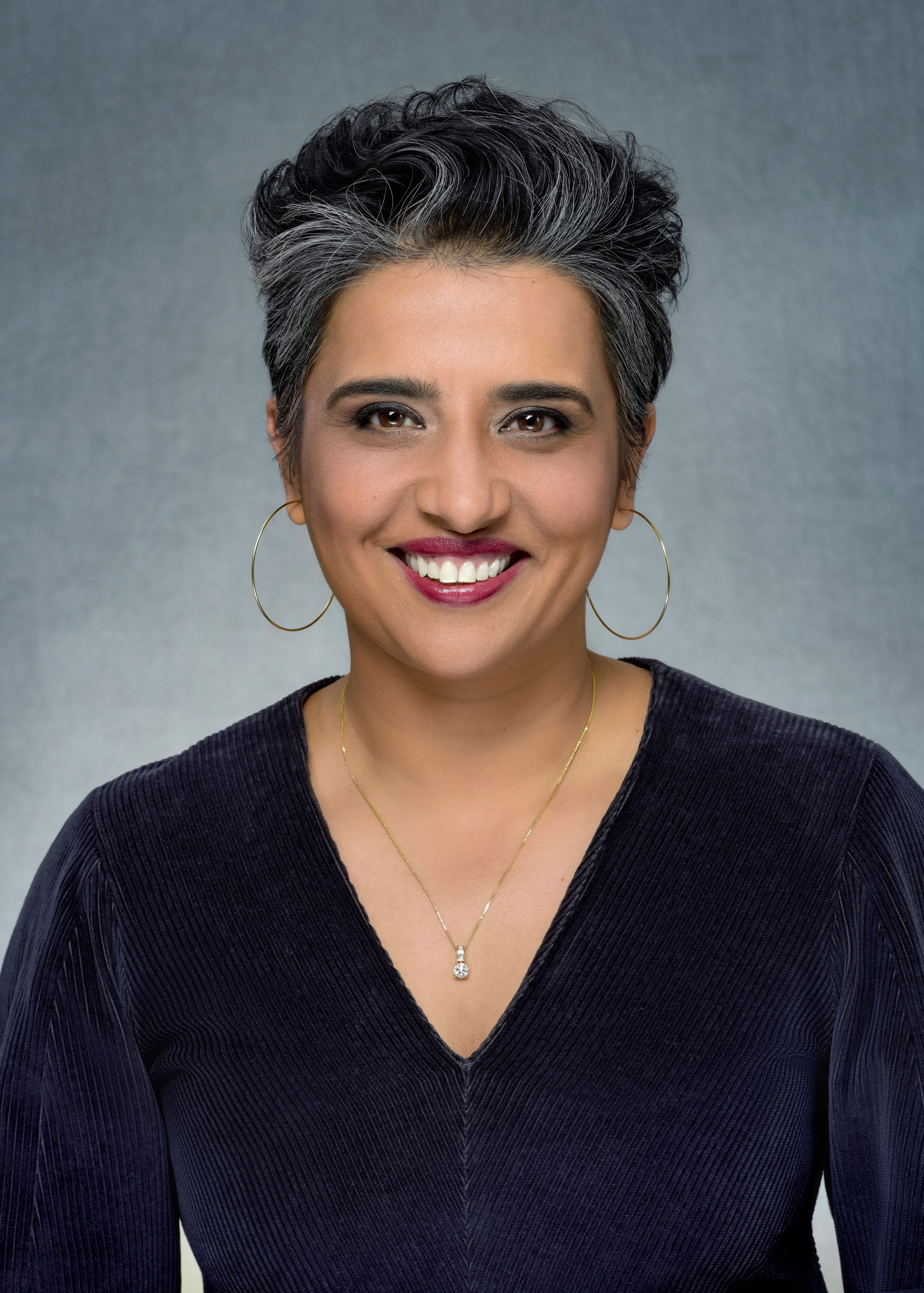 her role, Vohra oversees the marketing of all SHOWTIME original programming, including

award-winning series such as YELLOWJACKETS, DEXTER: NEW BLOOD, BILLIONS, THE

CHI, YOUR HONOR, and THE L WORD: GENERATION Q. She also oversees its full-funnel

around the world. Prior to SHOWTIME she was most recently CMO for BSE Global, where she

directed marketing, creative and digital efforts for BSE Global properties, including the Brooklyn

Prior to that, she served as Executive Vice President of Marketing and Digital for truTV, a

division of Warner Media. In this role, she was responsible for all on- and off-air marketing

campaigns for the network’s slate of programming, including the Emmy ®  Award-nominated At

Oxygen Media, where she managed the network’s consumer and ad sales marketing teams.

She also previously had senior consumer and sales marketing roles at Bravo Media, making a

Chef and The Real Housewives franchise, as well as the network’s first “Affluencers” trade

Prior to her time in the US, Vohra held marketing roles at Seagram India and MTV India.

Management, Calcutta. She’s been a speaker on several high-profile industry panels including

Advertising Week, Variety Massive, NAB, TVOT and Promax. Under her direction, her teams

have been the recipients of several awards, including a CLIO Grand, a Shorty, several CLIOs

and Promax Awards for breakthrough social response and marketing campaigns. Vohra lives in

Brooklyn, NY with her husband, Laxman, their 14 year-old daughter, Mira, and their

mutt, Bailey. If she could, she would eat PB&J’s from Sarabeth’s every day.