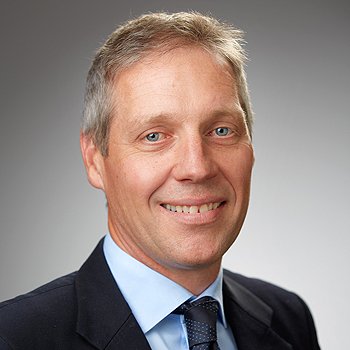 Phil Brook was named Vice President of Buick and GMC Marketing in early 2017. In this position, he provides senior leadership and strategic direction for Global Buick and GMC marketing and advertising. He has transformed the way the Buick and GMC brands target customers and buy media. Brook led the transition of Buick to a premium SUV brand, introduced the GMC “Like a Pro” marketing platform and launched the highly successful Sierra multi-pro tailgate advertising campaign. In 2020 Brook was responsible for the introduction of the world’s first all-electric Supertruck the GMC Hummer EV.

Prior to his current role, Brook was the Regional Director of Buick and GMC in the South Central Region for 2.5 years.  In this role he grew volume and share for the channel by establishing strong, cooperative partnerships with the Dealer network and focusing on dealer digital retail innovation.

Brook joined General Motors Holden in 2004, following a sales and marketing career with Nissan and Honda. In 2007, he was appointed to Holden Director of Marketing, where he oversaw the brand’s advertising, marketing, and customer retention strategies. In 2011, he was appointed Director of Sales. In 2012, Brook moved into the position of Sales and Marketing Director where he led the national dealer network, introduced the new “Think Holden” brand campaign and successfully launched Holden’s largest ever product portfolio revamp. In 2013, Brook’s role expanded to Executive Director of Vehicle Sales, Service and Marketing for Australia and New Zealand; a role he remained in until taking his Regional Director assignment in the United States.

Brook holds a Bachelor of Science from Monash University and a Masters of Marketing from Melbourne Business School. He has a wife and one daughter.