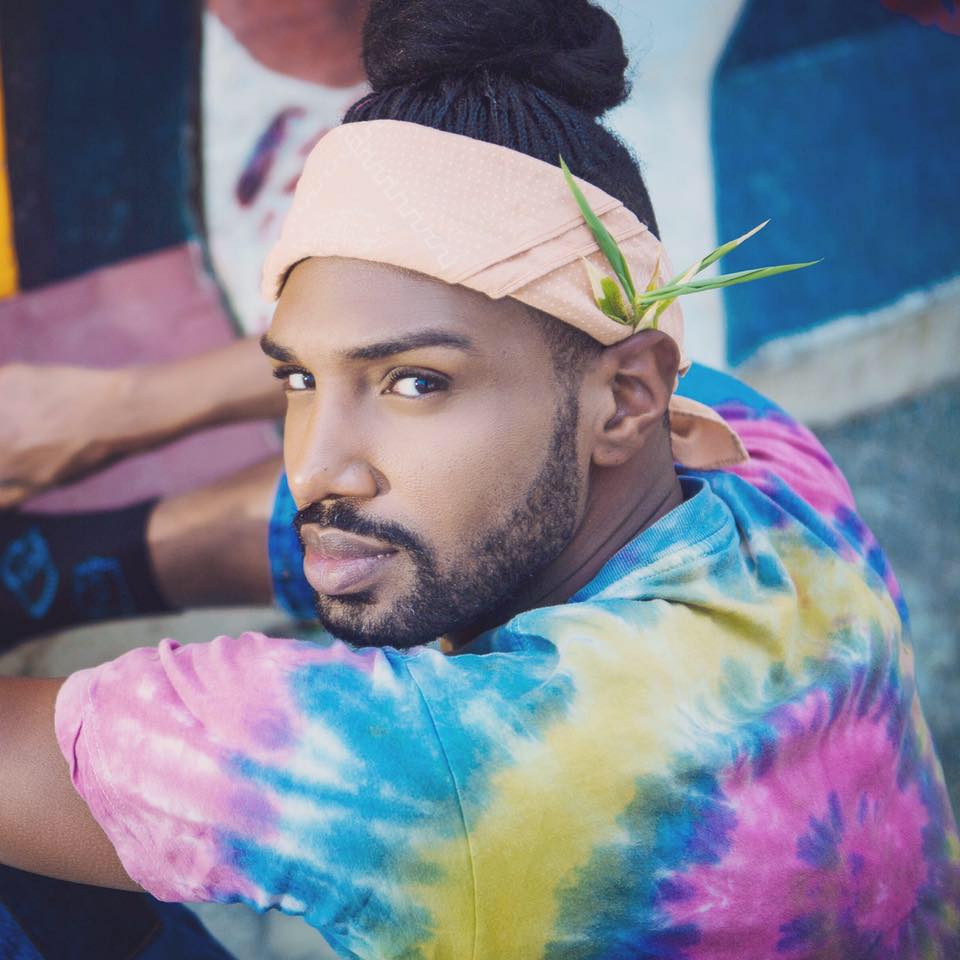 Native of Lexington, Kentucky, Patrick Buchanan, the global marketing director at K-Swiss, attended Western Kentucky University, graduating with a degree in journalism. Buchanan secured his first job out of college at the largest daily newspaper in Virginia, the Virginian Pilot, where he hosted a daily web series about the latest local news and entertainment. After making the move to Los Angeles in 2008, Buchanan transitioned into the fashion footwear business, leading the digital efforts at footwear brand Creative Recreation, where he launched the brand on social media, building a community of over a million engaged and loyal brand enthusiasts. Buchanan was quickly promoted from social media manger, to PR and celebrity relations, and eventually to the head of marketing. In the fall of 2016, after 8 years, Buchanan joined the K-Swiss team to head up their global efforts — where he recently launched campaigns with pop band DNCE and social influencer and CEO, Gary Vaynerchuck.