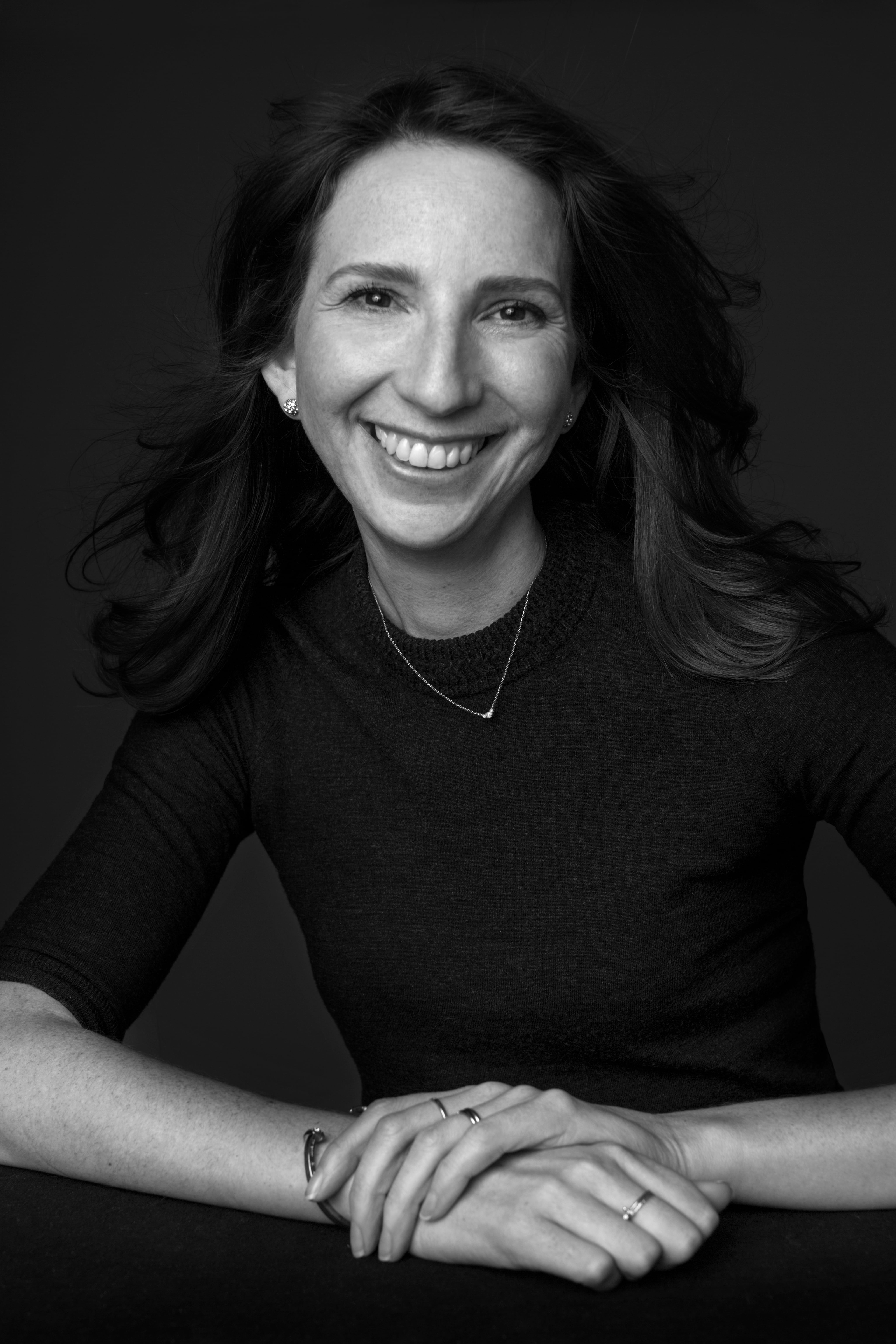 Pam Wasserstein has been the CEO of New York Media since May 2016, leading the premium content company on an ambitious expansion in several areas, including video, branded content, live events, and e-commerce, while growing audience and revenue at core brands New York Magazine, nymag.com, Vulture, The Cut, Daily Intelligencer, Grub Street, Select All and The Strategist. She was named to Crain’s New York’s 40 Under 40 class of 2017, and has spoken at SXSW. Before becoming CEO, Wasserstein served as co-chair and head of strategy.

Prior to joining New York Media, Wasserstein worked at Tribeca Enterprises, most recently as vice-president, corporate development, spearheading new business initiatives. Before that she worked at Apollo Global Management, the private equity firm, where she evaluated potential investments and managed existing portfolio companies. She also worked for several years as a corporate lawyer at Wachtell, Lipton, Rosen & Katz LLP. She is the chair of the board at Spaceworks, a nonprofit cultural community development organization dedicated to expanding the supply of long-term, affordable rehearsal and studio space for artists working in New York City. A graduate of Harvard College and Harvard Law School, she lives in Manhattan with her husband and two children.