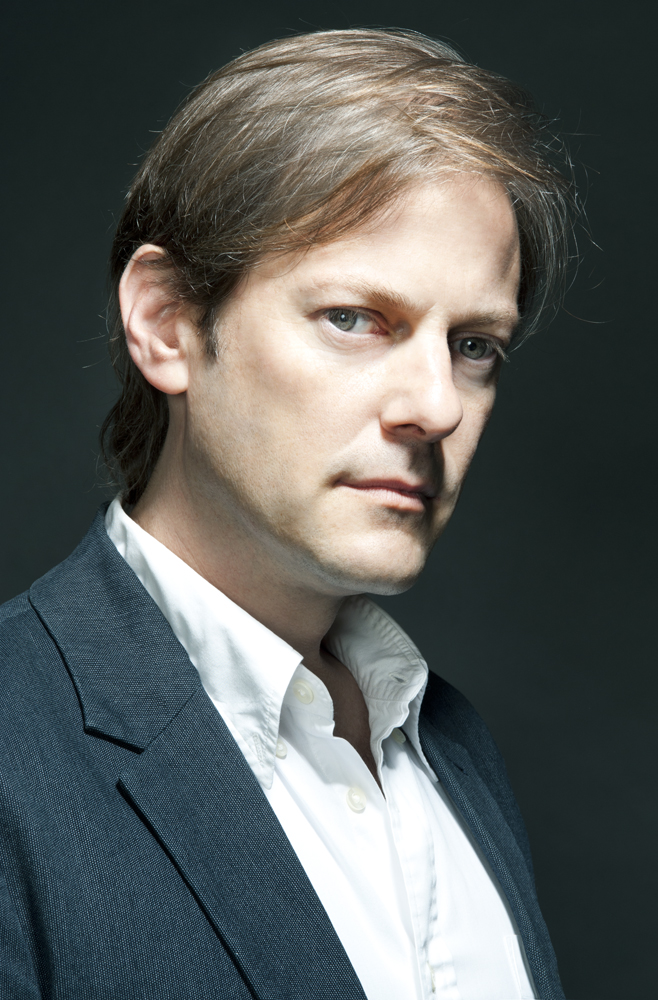 Oded’s extensive TV experience has been instrumental in guiding HIRO’s current product offerings and market strategy. Prior to HIRO, Oded co-founded Valis, where he spearheaded the company’s product and social development. Throughout his career, Oded has held a number of highly-influential roles in TV and radio. In fact, he founded Israel’s most popular radio station, acted as the chief content officer of the Israeli Cable Programming Company, served as a showrunner of several prime time shows, and functioned as a discipline leader at McCann Erickson. Oded was elected “Best UX expert” in Israel by one of the premier Israeli business magazines. Oded has a B.A. in Philosophy and Humanities from Tel Aviv University.