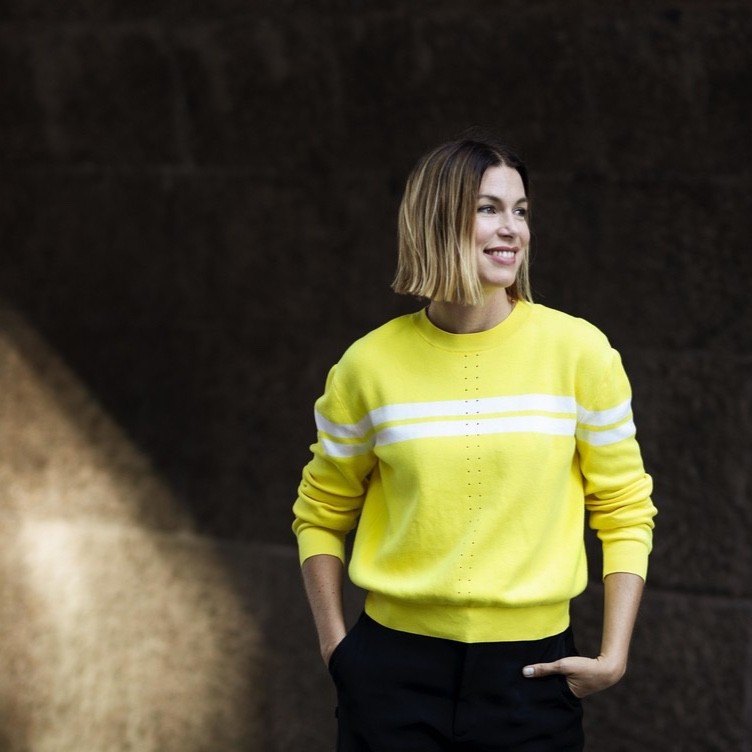 Nora Henriksson is bridging the gap between two increasingly interconnected industries: sports and modern marketing. This requires knowledge in both areas, and before joining the agency world and later on the Monastery, Nora spent over ten years in sports journalism, where she’s covered numerous leagues and tournaments including the Premier League, Serie A, World Cups and the EURO's, as well as some of the world's strongest football teams (the English National Team and the Swedish National Team).

She’s also quite a formidable athlete herself, making runner-up in the Swedish Championships in both boxing (light welterweight, 1998) and in American Football with the Stockholm Mean Machines in 2017. Now at MediaMonks, Nora is making her most ambitious play yet: activating sports franchises and brands in new ways with the power of digital, and virtualizing sports events for a more immersive and interactive spectator experience.