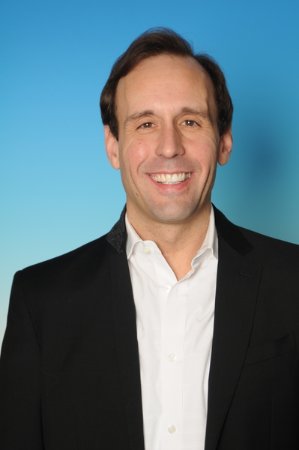 Since joining Pernod Ricard in 2013, Nick Guastaferro has helped lead the Absolut business in the US. Responsible for all aspects of the marketing mix, he was instrumental in developing the brand’s repositioning as well launching its supporting communication campaign, Absolut Nights. In his role, Nick oversees all local media, digital, social and experiential activation for the world’s third largest spirits brand. Prior to joining Pernod Ricard, Guastaferro worked on some of the world’s most iconic consumer packaged goods brands from Dove and Vaseline while at Unilever to Listerine while at Johnson & Johnson. Before transitioning to the client side, Nick began his career in advertising, holding a number of positions in account management and account planning. While at Young & Rubicam in New York and Leo Burnett in London, Guastaferro worked across a range of industries including fast food, retail and automotive on the McDonald’s, Sears and Jaguar businesses respectively. Guastaferro is an avid runner, rock climber and music enthusiast. He is proud to call Brooklyn, NY home.