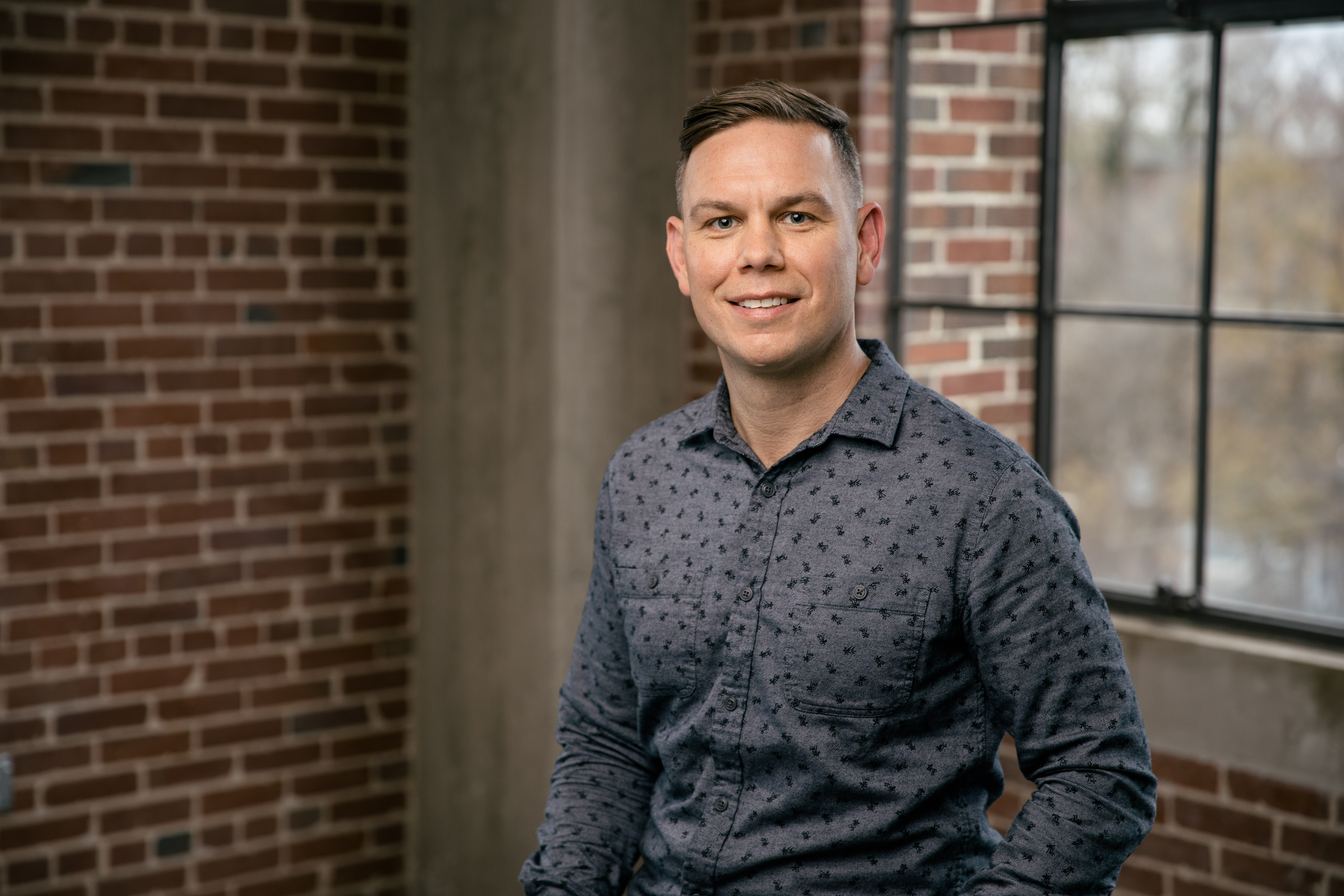 Nate Bucholz is the Vice President of Partnerships at Cardlytics where he works with advertisers across several verticals, including eCommerce, to help them acquire customers, drive loyalty, and increase sales. Prior to joining Cardlytics, Nate was industry lead for eCommerce within the Global Marketing Solutions group at Facebook. Previously, he held various leadership roles at Google over a 10-year period, where he led aspects of the retail, travel, and CPG industries based out of the U.S., UK, and Southeast Asia. Nate earned his MBA from the University of California at Berkeley and resides in the San Francisco Bay Area.