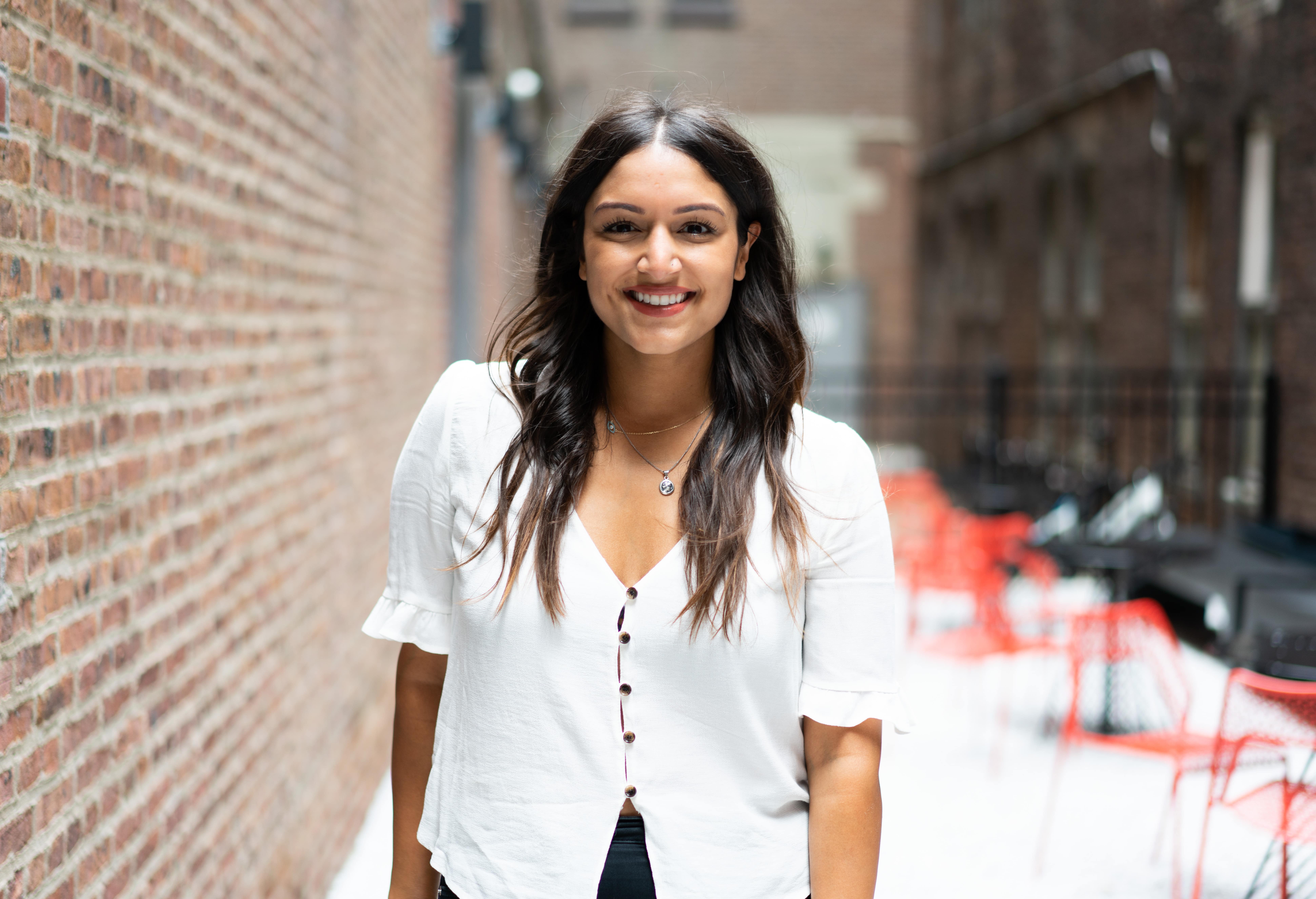 Monica Rustgi is currently the Vice President of Marketing for Budweiser. During her time on Budweiser, the brand has seen restored and sustained brand health and trends for the first time in 10 years. During her time Budweiser’s creative work, which includes the last three Super Bowl campaigns, collectively has been awarded a total of ten (10) Cannes Lions, six (6) Clios Sports awards, and nine (9) Clio awards. All such work has landed Monica on Ad Age’s “40 under 40” as well as being deemed by Ad Week as one of the “30 Most Powerful Women in Sports.” Prior to working at Budweiser, Monica held a career in the music industry both as a recording artist and producer, having written and produced for Jennifer Lopez and Pitbull during her time in the music industry.