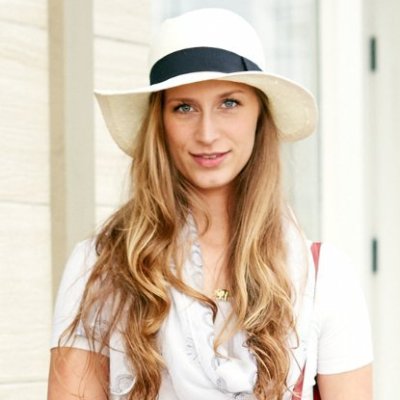 Molly is member of the founding team at RYOT, an LA-based media company, acquired in April 2016 by Huffpost/AOL. Molly helped grow the RYOT team from 3 people to 33 as COO, and led all sales, operations and financings from launch to acquisition. Molly was a producer on RYOT’s Oscar nominated film Body Team 12, and has worked on dozens of award-winning VR films and RYOT documentaries from the Arctic to Liberia to Brazil. Before RYOT, Molly designed, implemented and managed highly-leveraged philanthropic strategies for celebrities such as Ben Stiller, Shakira and Kobe Bryant. While working at The Obama White House, identifying candidates for political appointment, she made it to the Top 50 on Season 10 of American Idol. She has been written about in The New Yorker, The Seattle Times, The Washington Post and been a speaker at Nexus, SXSW and TEDxBerlin.