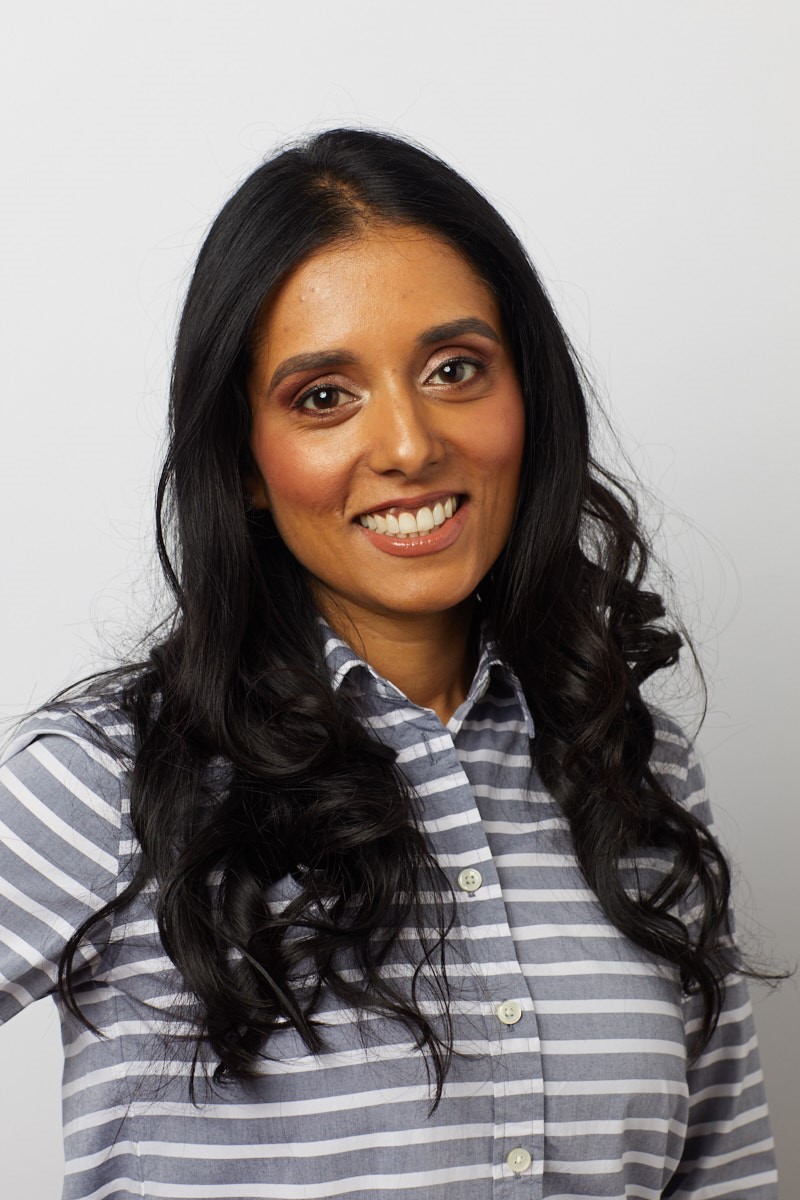 Mita Mallick is a corporate change-maker with a track record of transforming businesses and cultures. Mita is a passionate storyteller who believes in the power of diversity to spur creative strategic thinking which can ultimately transform brands.

As the Head of Diversity & Inclusion and Cross-Cultural Marketing at Unilever, Mita’s efforts to build an inclusive culture are being celebrated. Under her leadership, Unilever is gender-balanced at manager level and above. Unilever was named the #1 Company for Working Mothers by Working Mother Media in 2018. Mita also co-created the first of its kind Cultural Immersions series to increase the cultural competency of marketers training over 5,000 marketers to date.

Mita has had an extensive career in the beauty and consumer products goods space. She was one of the chief lieutenants in launching The Vaseline Healing Project in the U.S., signing award-winning actress & activist Viola Davis as the brand’s ambassador to help set the brand back to growth.

Mita was named a Working Mother of the Year by She Runs It and named a Valiente Award Finalist at SXSW for her inspiring work in 2019. Mita has been featured in Forbes and quoted in The New York Times. She received the Inaugural Diversity Innovator Award from the National Association for Female Executives in 2018, and was on the “50 People Under 40 Shaking Up Beauty” Youthquake List by Women’s Wear Daily. Mita is also a columnist for Swaay and a contributor for FairyGodBoss and her writing has been published in the New York Post, Cosmopolitan, Entrepreneur,

The Good Men Project, Scary Mommy, and The Riveter.

Mita has a B.A. from Columbia University and a M.B.A. from Duke University.