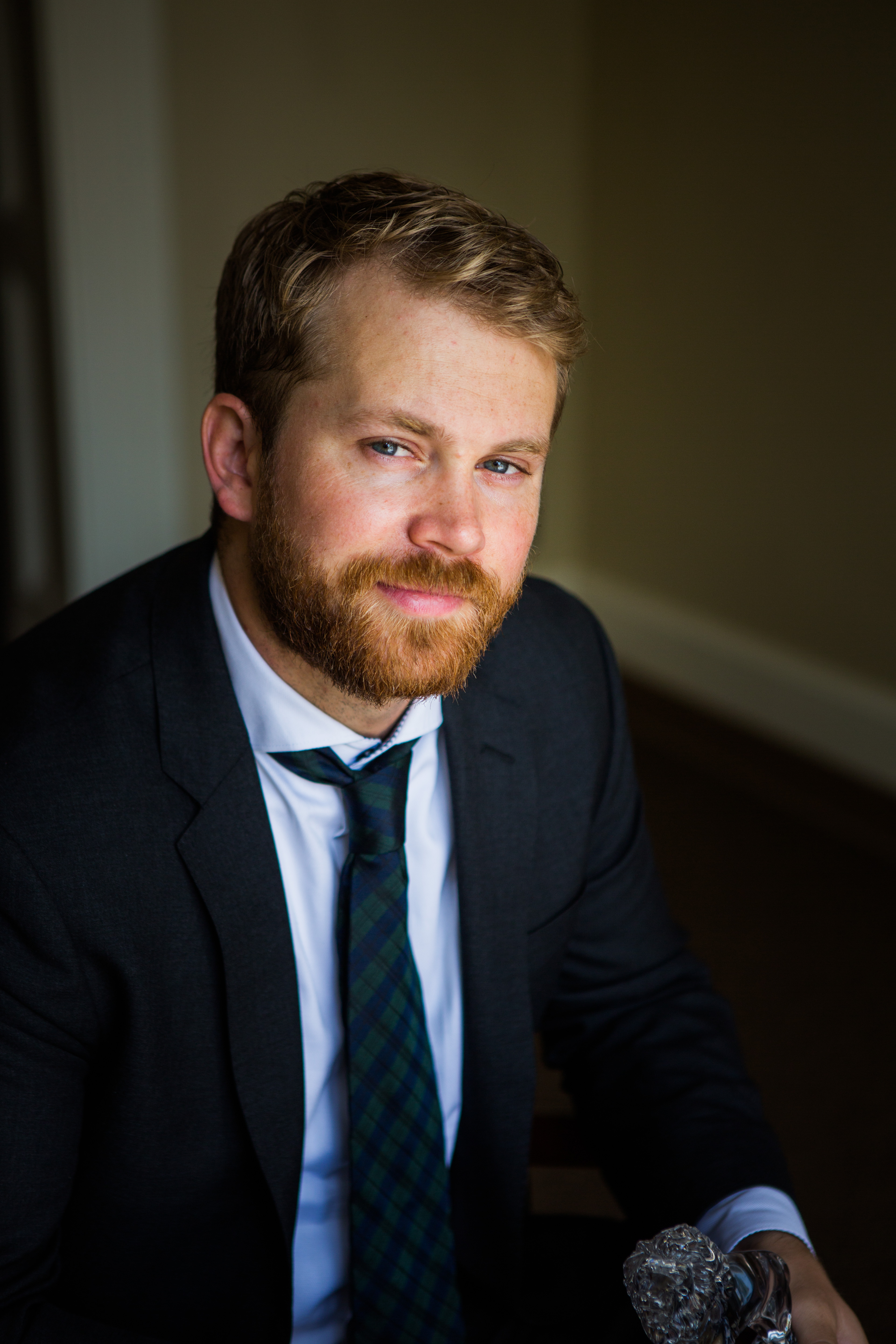 Mickey Meyer is the President of Group Nine’s Network and a cofounder of JASH, a comedy studio with roots in both the digital and television world and featuring such clients as Adam Carolla, Norm Macdonald, Sarah Silverman, Tim & Eric, Reggie Watts and Michael Cera. In addition to his role at JASH, Mickey served on the Entertainment Advisory Council to Obama administration, meeting with President Obama and various other White House officials including Joe Biden and Valerie Jarrett. Mickey has been named to Forbes Magazine’s “30 under 30” list as well as the Hollywood Reporter’s “Next Gen executives under 35” list. He has also won Sundance, multiple Cannes Lion’s in the advertising space, a Streamy for his work with the White House, and a Gold Record.