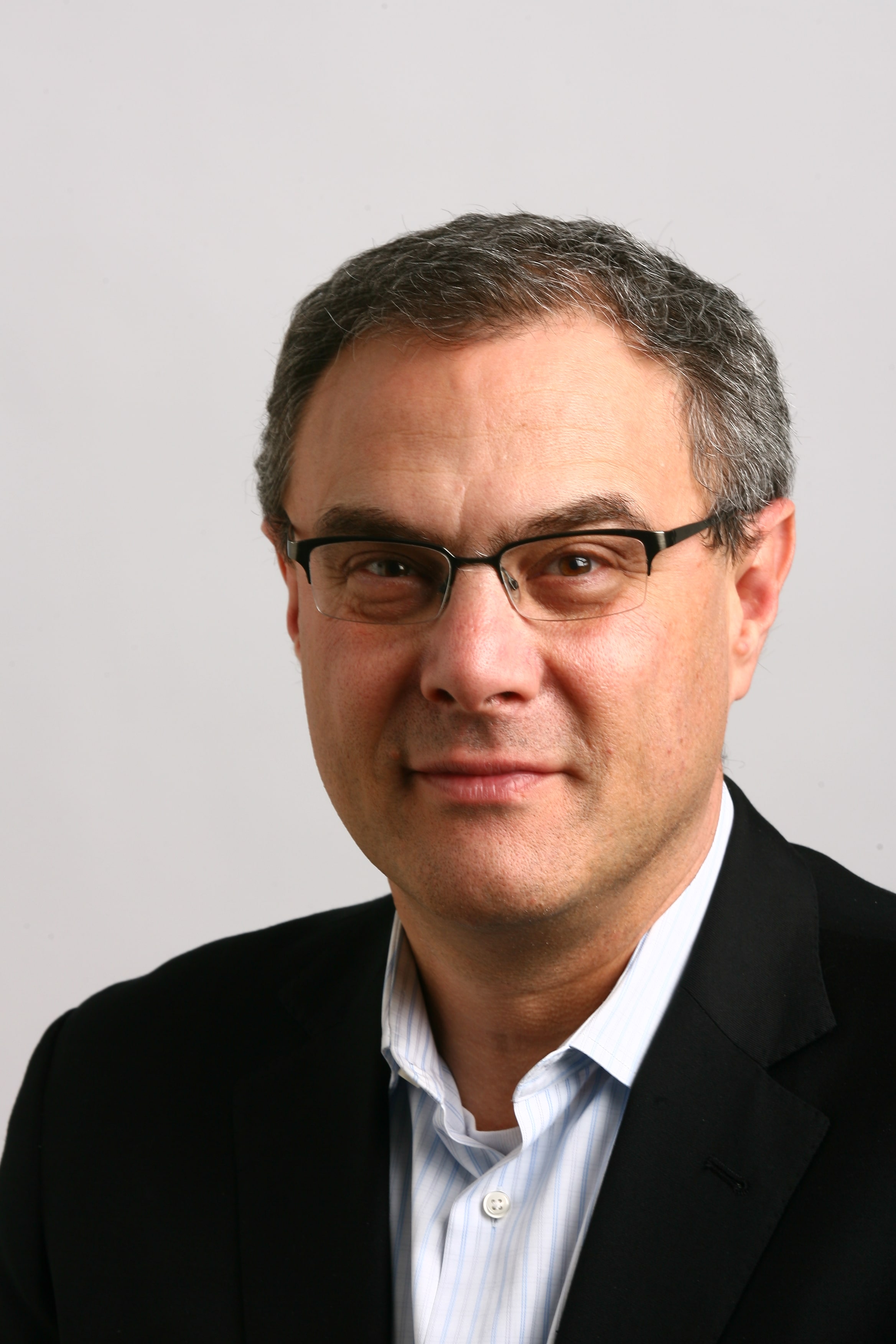 Michael Zimbalist is a 25-year veteran of the digital media and advertising industry. He is currently Chief Strategy and Innovation Officer for the Philadelphia Media Network. Prior that, he spent 10+ years at the New York Times where he founded their award-winning Research & Development Lab, and served as Senior Vice President, Advertising Products. He was also Co-founder and President of the Online Publishers Association, now known as Digital Content Next. Earlier in his career he worked in Hollywood, as a writer and producer for Walt Disney Imagineering.