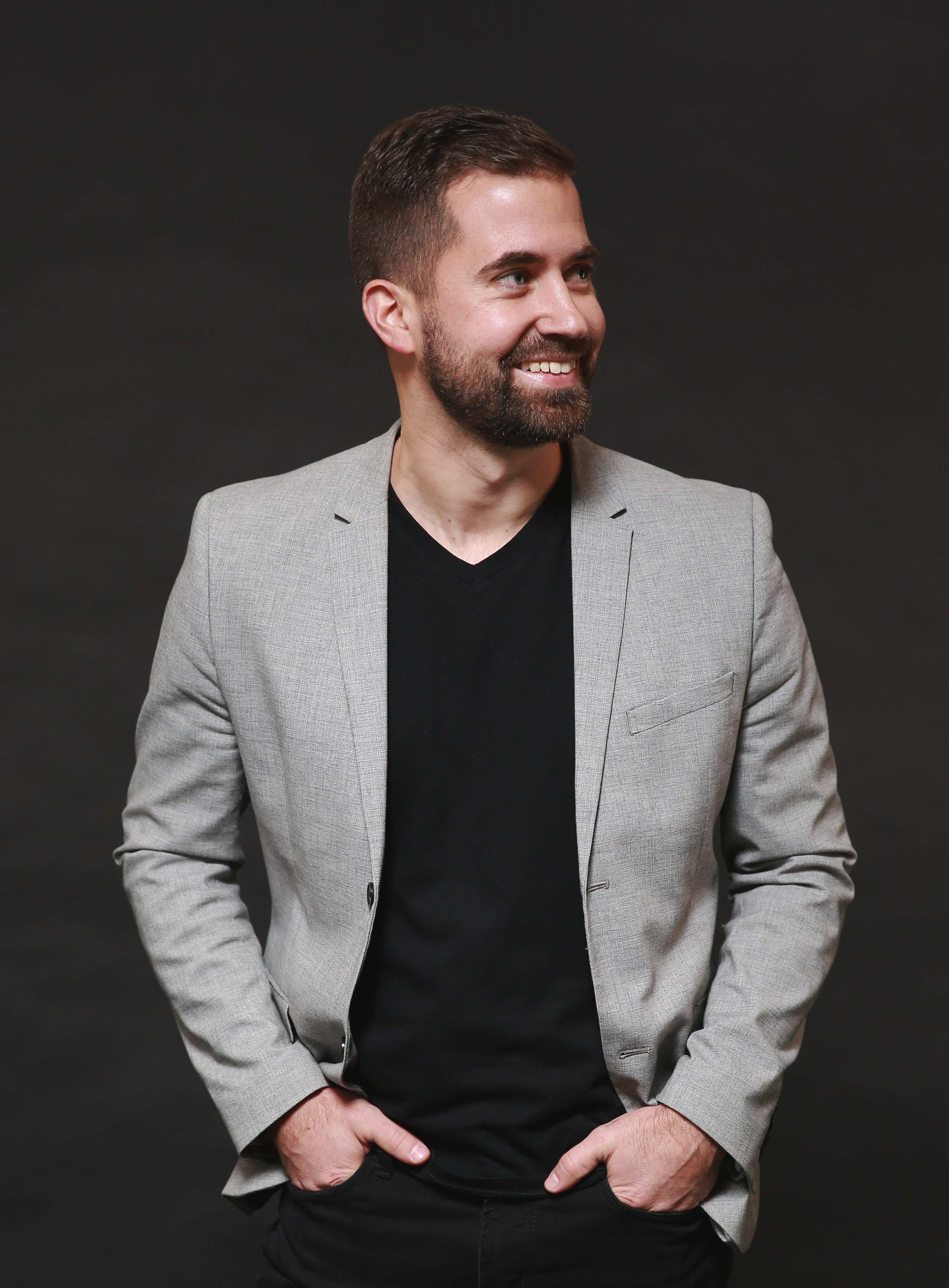 As the Vice President of National Marketing & Events, Michael leads the national marketing, advertising and event efforts for CENTURY 21, the world’s largest real estate franchise organization of approximately 13,000 independently owned and operated offices and more than 145,000 independent sales professionals in 86 countries and territories worldwide. In recent years Michael has lead the consumer messaging rollout surrounding the historic rebranding of the company (celebrating its 50th Anniversary year in 2021), maximized media partnership with ESPN/Disney with creative including the first home ever to be sold on a live commercial with Kenny Mayne during their SportsCenter program, and other industry leading marketing efforts.