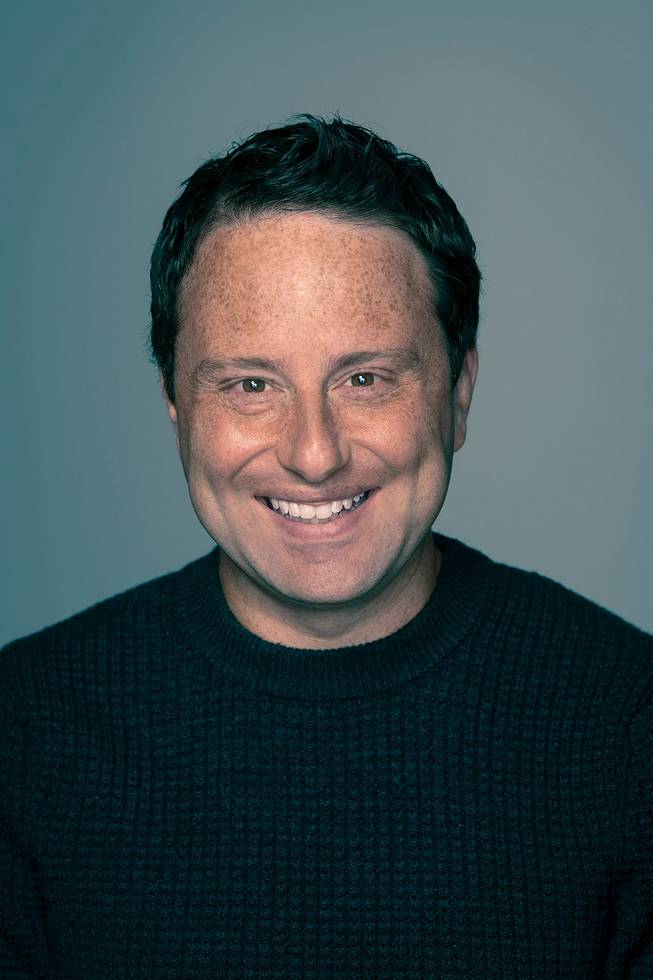 Michael Schneider is the Vice President of Brand, Live and Licensed Marketing where he leads the teams driving Hulu’s overall marketing efforts across the SVOD and Live TV businesses. In his role, Schneider oversees brand marketing &amp; strategy, live and licensed content marketing campaigns, Brand Media Investment, Social Media and the day-to-day performance of Hulu +Live TV, including all sports marketing partnerships and activations. Under Schneider’s leadership, Hulu launched the Cannes Lion award-winning “Hulu Sellouts” campaign and served as the Presenting Sponsor of the 2018 NBA Western Conference Finals and Official Sponsor of the 2018 Stanley Cup Playoffs. Throughout his tenure at Hulu, Schneider has played a significant role in driving Hulu’s sports marketing strategy and has also served as a
key member of the team that developed and set the brand strategy to launch Hulu’s Live TV service in 2017. Schneider has been named to the prestigious AdAge 40 under 40 list and was named one of the most powerful marketing leaders in streaming by Business Insider. Prior to joining Hulu, Schneider was a member of the founding PlayStation Vue launch team leading customer marketing and strategy and responsible for the service’s business growth. Schneider has also held multiple senior marketing roles at Charter and Time Warner Cable where he led customer engagement and loyalty initiatives. Schneider holds an MBA from the NYU Stern School of Business and a BA from Vassar College.