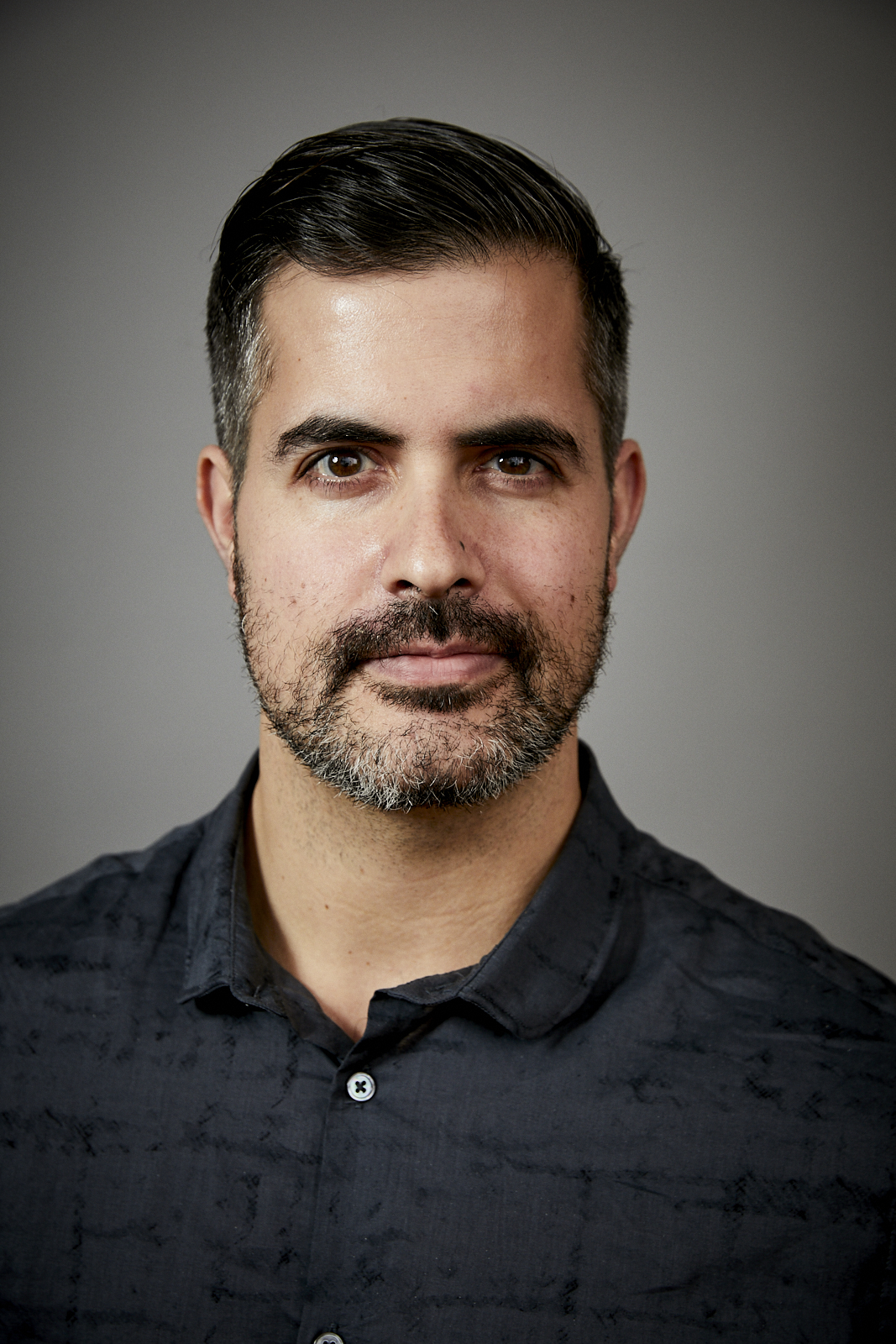 Before leading Growth at MediaMonks New York, Michael was an entrepreneur with three successful exits under his belt. His most notable company, fibi & clo, grew to encompass 2,000 sales agents nationwide, and established a foundation that taught entrepreneurship to lower income communities and donated products and funds to domestic abuse shelters nationwide. Michael's experience encompasses the media, technology and fashion industries and in the lead up to every election cycle since he was 16, Michael volunteers for his local democratic party office (go vote!). When not doing things for the Monks, Michael likes to go hiking with his family around their home in Austin, Texas as well as participate in triathlons and climb mountains. He is also currently undefeated in Chess against his 4-year-old daughter.