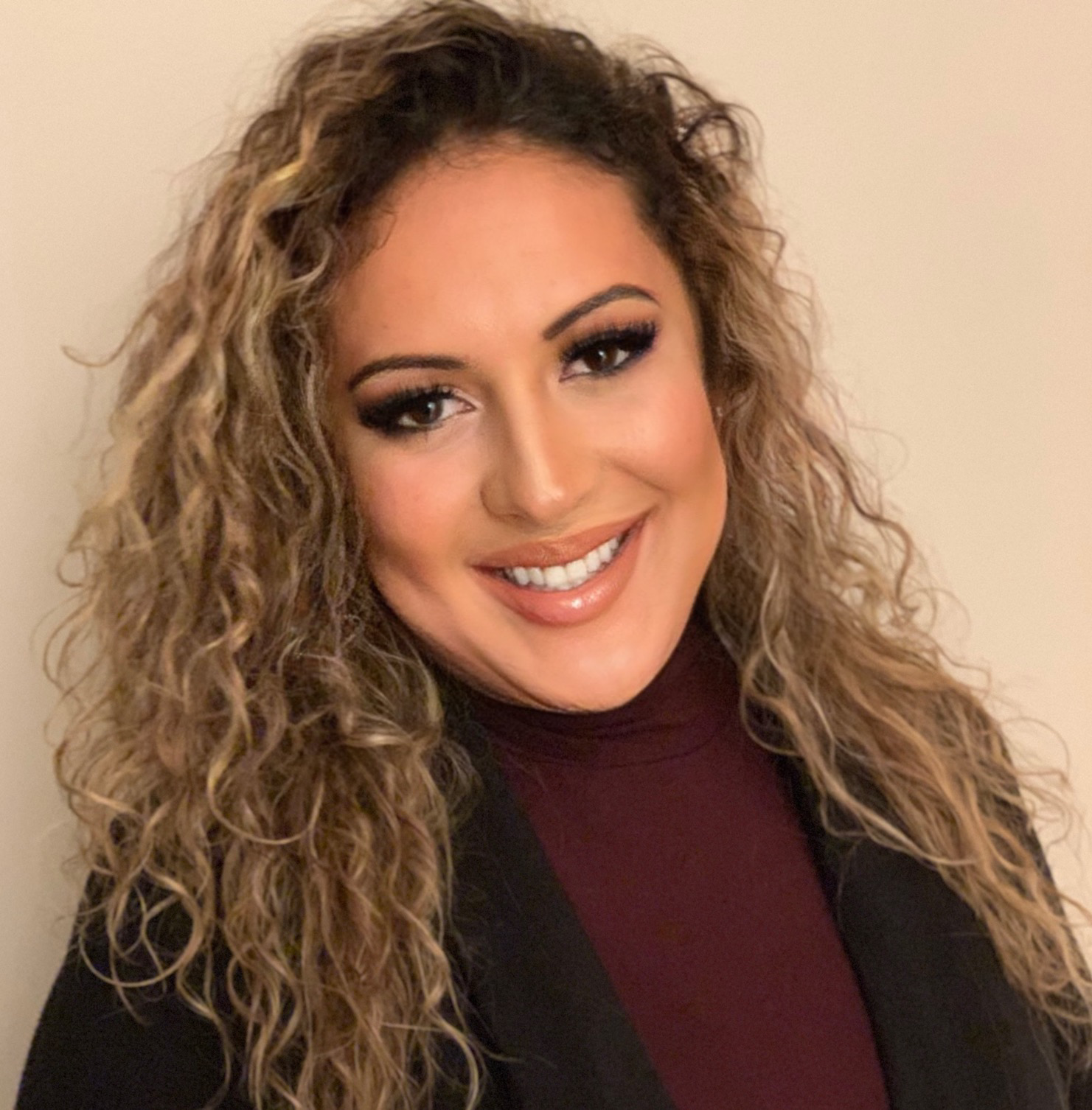 Previously, Mel was Network Sales Manager – East Region at Entravision, where she drove their radio network’s revenue growth, including syndicated programming and streaming audio properties.  Prior to her career in sales, Mel began her career on the agency side. Mel was a Senior Audio Buyer at Carat where she was 100% dedicated to The Home Depot account across both General and Hispanic Markets. Before her move to  Carat, Mel was a Senior Audio Network & Local Buyer at Horizon Media, where she worked across several accounts such as Geico and Boar’s Head, to name a few.  She received a Bachelor's degree in Theatre and Spanish Language & Literature from The College of the Holy Cross in Worcester, Massachusetts.