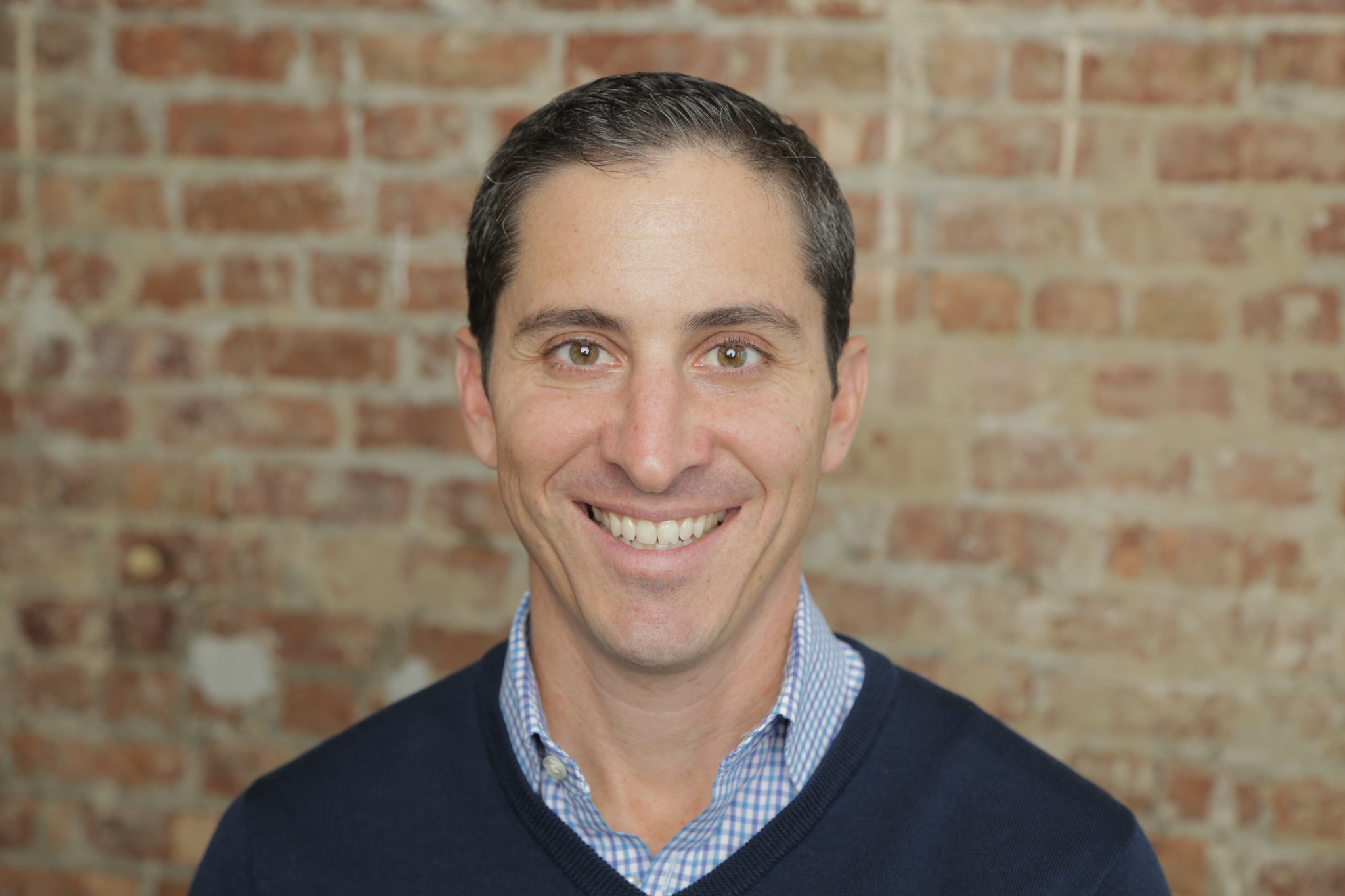 Mr. Mitchell is VP of Sales at Simulmedia, overseeing the growth of general market advertisers leveraging Simulmedia’s technology. Prior to Simulmedia, Matt was the VP of Sales at 4C and before that was Director of Advanced & Programmatic TV at the Trade Desk. Earlier in his career, he served in senior sales posts with CBS Network and A&E Television Networks and before that, as a television media buyer at Universal McCann, Zenith Media, and Initiative Media. Mr. Mitchell holds a BS in Business and Marketing from the University of Delaware.