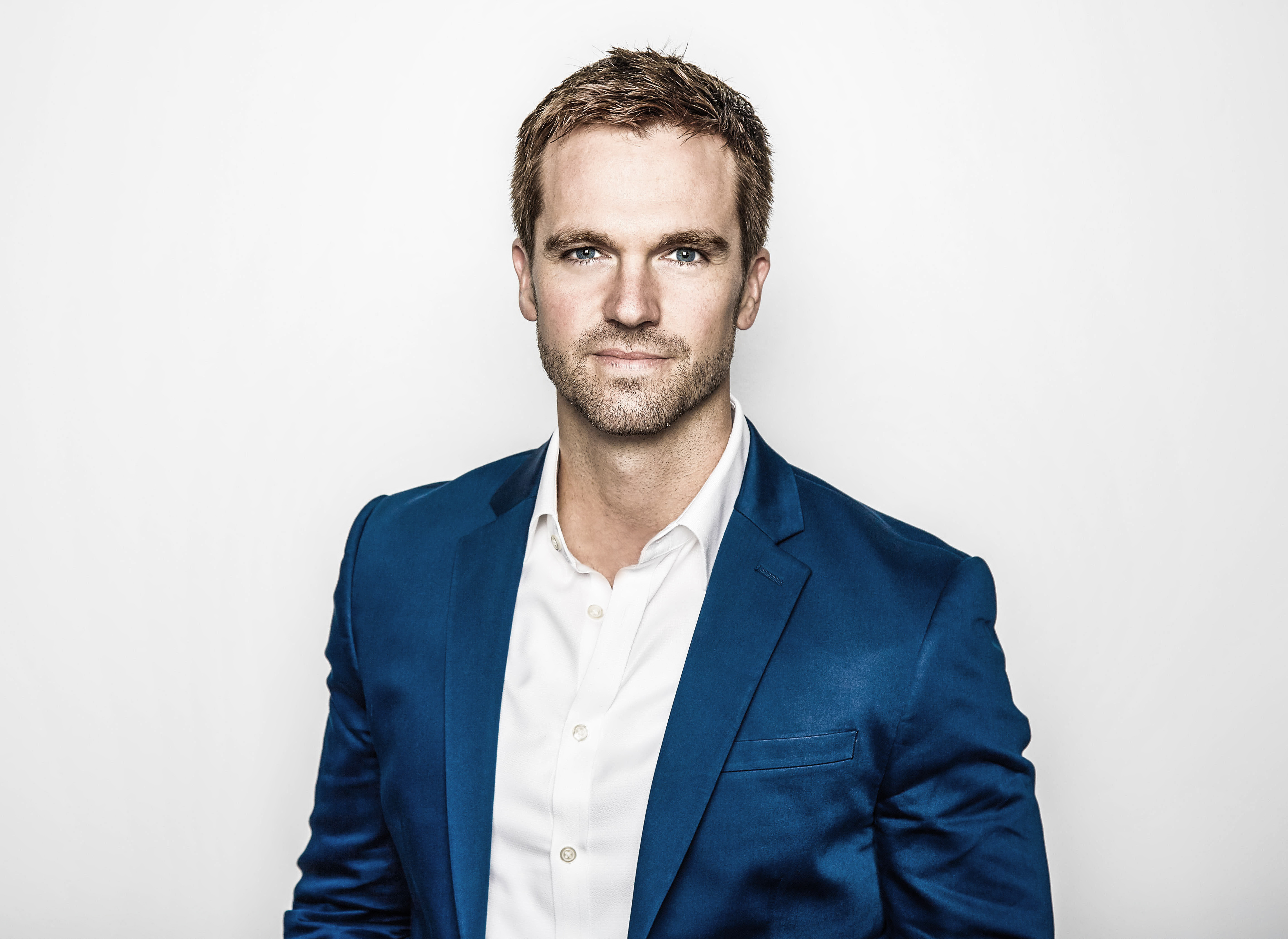 Prior to joining Assembly, Matt was Director of Content Production at IPG Mediabrands Initiative, where he led production teams in New York, Los Angeles, and Chicago. In this role he oversaw scriptwriting, filming, directing and editing of content for both client and internal needs. He began at Initiative as a Social Media and Content Manager where his efforts helped define the agency’s social media strategy and led to explosive growth in its following across all supported platforms. Matt began his career as the Marketing Director for the athletic facility ProSwing. During his tenure, he dramatically increased online traffic and brand awareness by creating an original content series on YouTube that generated over six million views.