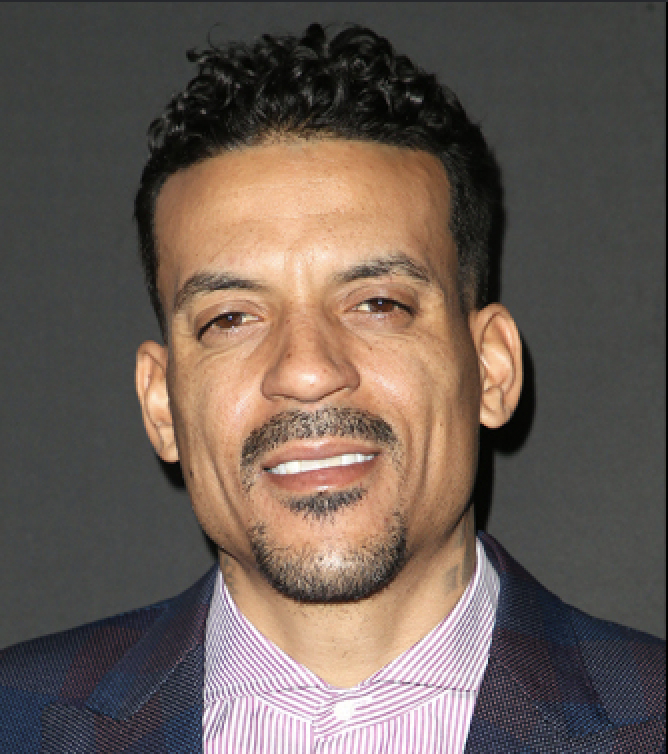 Matt Barnes played professional basketball player for 14-seasons in the NBA and was a world champion with the 2017 Golden State Warriors. Known as one of the most outspoken, explosive athletes of his generation, BARNES flourished on court with his iconic trash-talking, “me-against-the-world” attitude.  He has now taken that same mentality to his ventures off the court in both business and entertainment which has elevated him to being of the most powerful forces in sports media. After retiring in 2017, BARNES transitioned into a premier NBA analyst on ESPN. In 2019, BARNES teamed up with former NBA player Stephen Jackson to debut Showtime’s ALL THE SMOKE podcast. Both BARNES & Jackson, the two most brash and unapologetic champions in the NBA, tackle everything from basketball to politics to LA lifestyle & culture. ALL THE SMOKE has become one of the world’s largest, most discussed sports podcasts in the past year, featuring an impressive array of guests such as the late Kobe Bryant, Kevin Garnett and Dwayne Wade. Off the court, Matt also founded Athletes Vs Cancer (AVC) in honor of his late mother Ann who lost the battle to the disease in 2007. Matt is also the proud father of 3 sons.