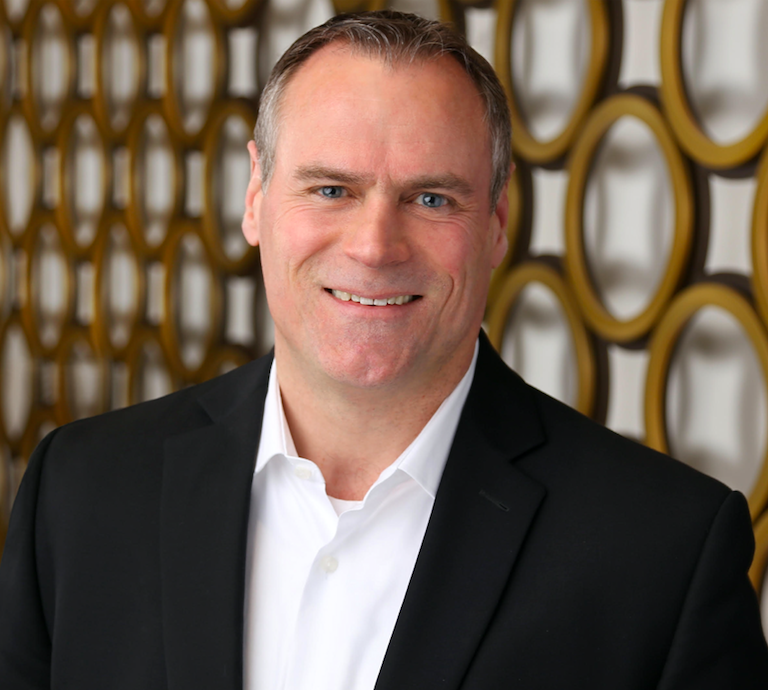 Mark is SVP Marketing of Nutella and Mainstream Chocolate at Ferrero.  He joined Ferrero in 2007 as Marketing Director in Canada after many years with Unilever where he held progressive roles in Marketing and Sales.  During his time at Unilever, Mark was instrumental in developing OMO Dirt is Good and was the driving force behind Dove’s Campaign for Real Beauty.  After joining Ferrero and successfully doubling the Ferrero brands including Tic Tac, Nutella, Kinder and Ferrero Rocher in Canada, Mark spent seven years at Ferrero Luxembourg leading Ferrero Rocher across six international regions.  Recently, Mark joined Ferrero North America to lead the development of Nutella and iconic American favorites like Butterfinger, Crunch and Baby Ruth.