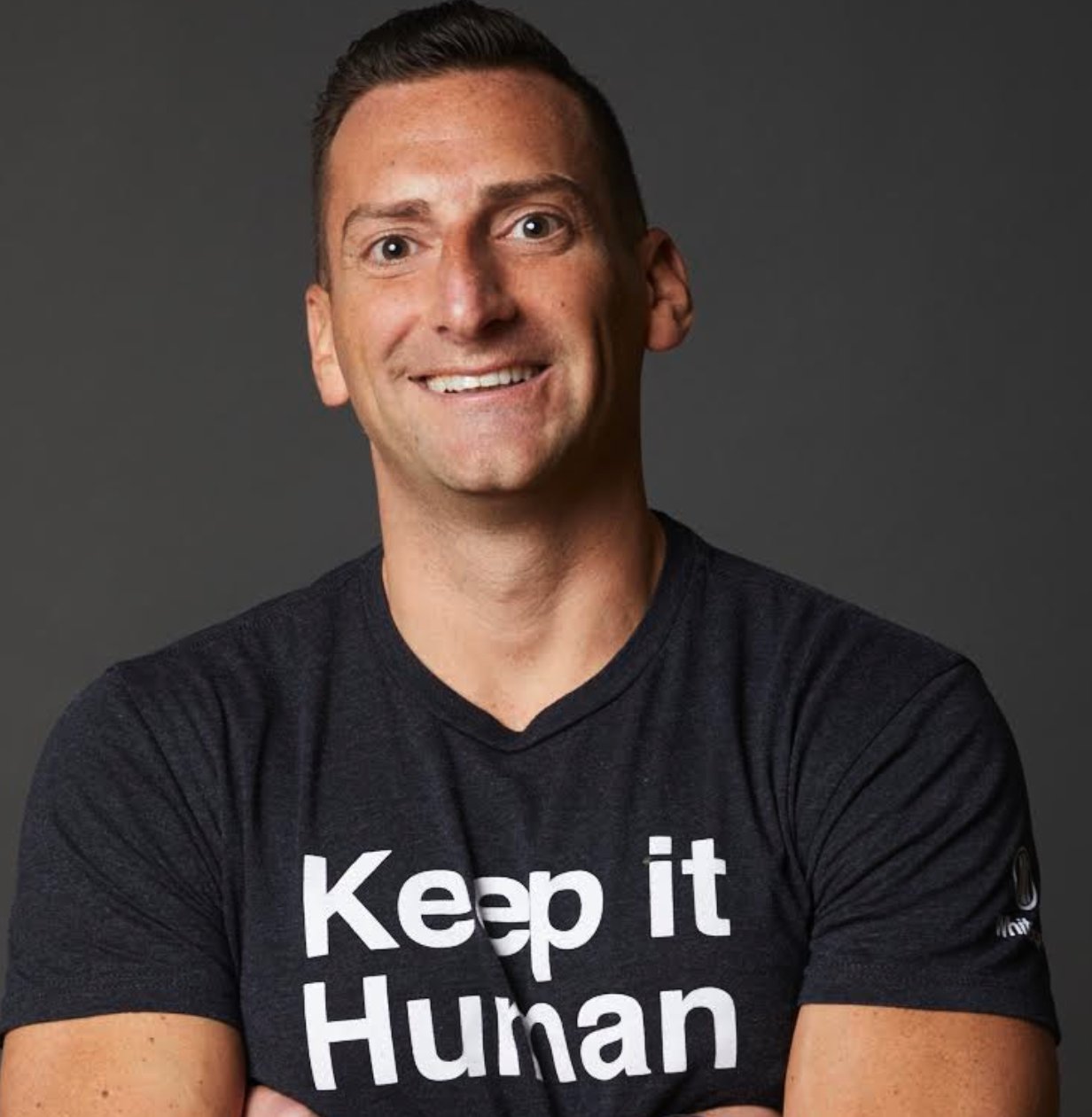 Mark Schlosser leads the Brand Partnerships team at White Ops. In his nearly five years (and counting) fighting bots, he has been able to help brands around the world ensure their marketing strategies are reaching humans. Before White Ops, Mark spent 10 years at Collective and Yahoo! where he worked in sales roles. Notably, at Yahoo! he won the Annual President’s Club award 3 times. Mark prides himself on his expert leadership abilities, which started in college when he was elected Student Government President to 17,000 students. Outside the office, he’s an avid boxer and fitness lover. Rolling with the punches isn’t just for the ring, it’s part of being an effective leader. Schlosser holds a business degree from Towson University.