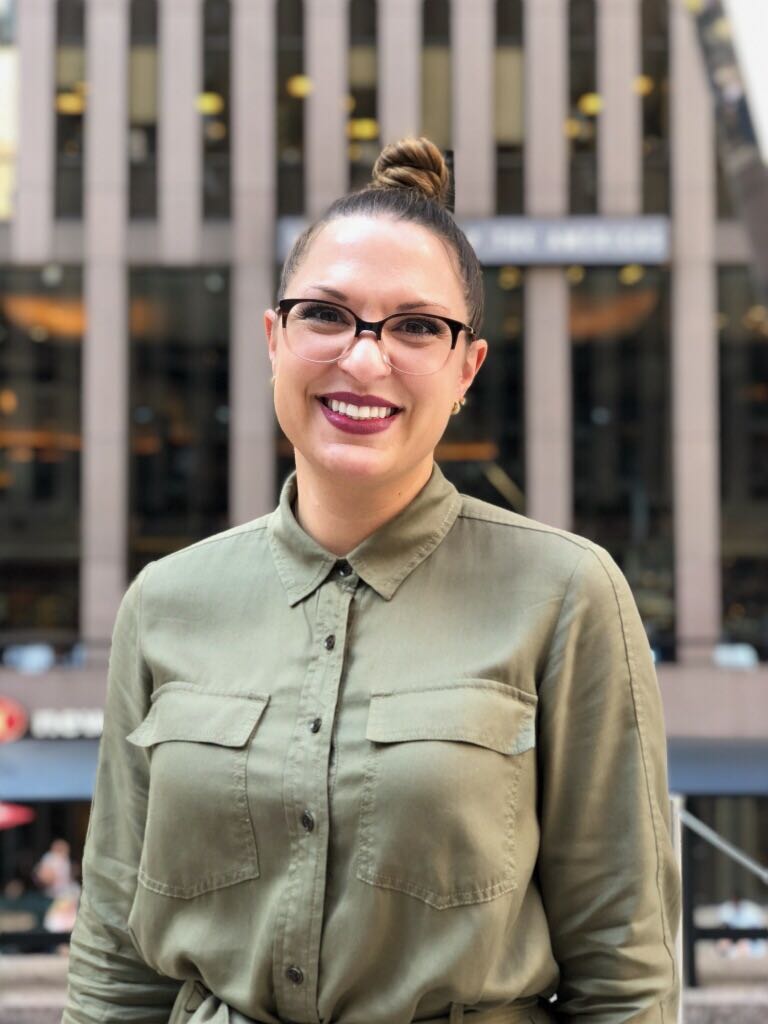 Marika Roque has spent her entire career in the digital marketing space building and leading programmatic strategies and tech infrastructures for several large agencies such as Starcom and DraftFCB, as well as a litany of other publishers and ad tech companies along the way.

Prior to KERV Interactive, Marika served as VP of Digital Media Operations at Nexstar Digital where she led the transition through several digital mergers (Federated Media, Dedicated Media, Yashi, Media General, and Lin Digital, just to name a few). Marika is passionate about all things ad tech and loves to get down and nerdy about operational solves for the betterment of digital marketing as they relate to tech, change management and infrastructure innovation.

In her personal time, Marika is an avid runner completing three marathons to-date and played collegiate basketball. She currently lives in Austin, Texas with her husband Justin and their two dogs, Lily and Macho