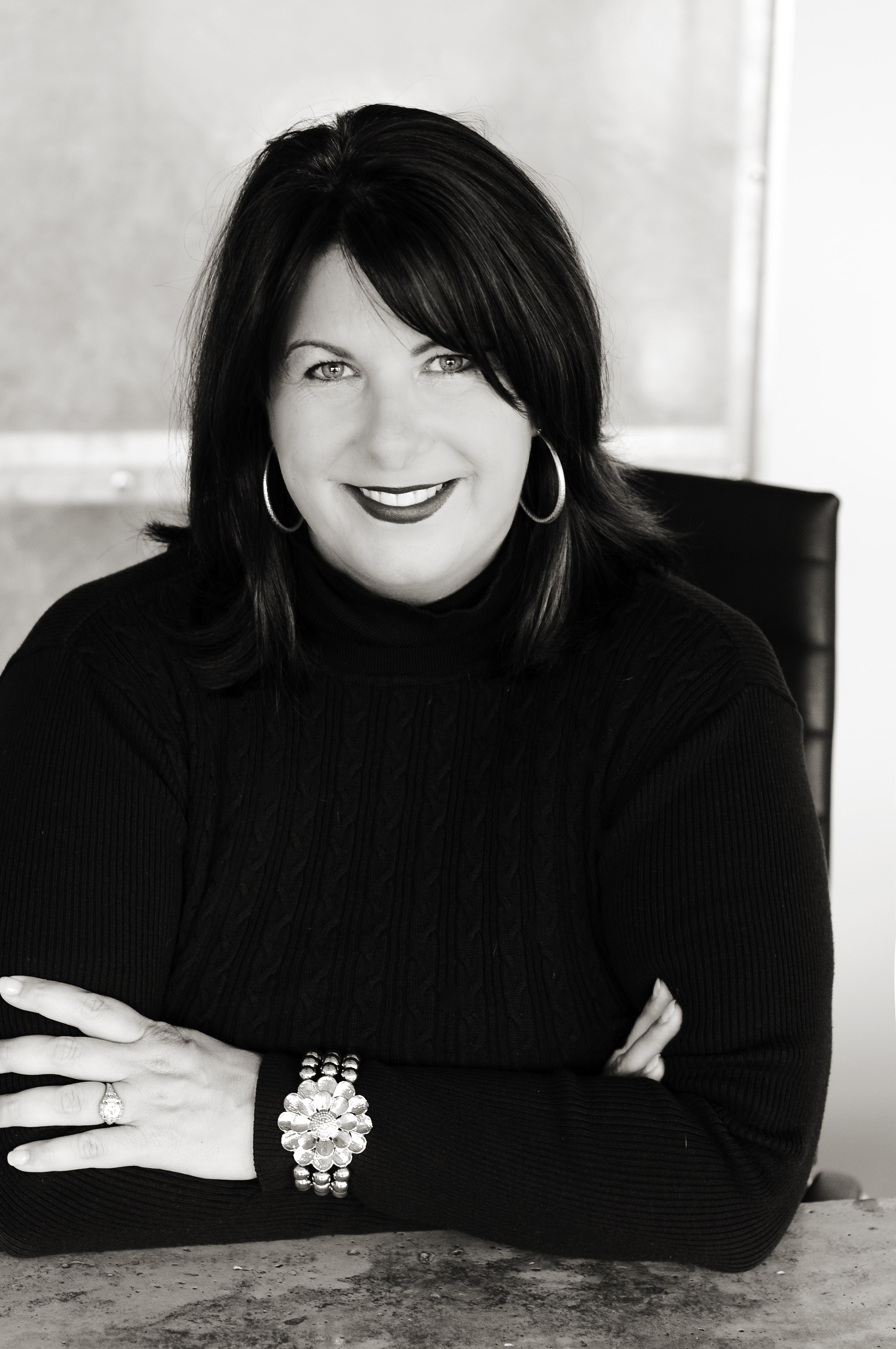 For the past five years, Mack has served as the Founder/CEO of SalientMG, a strategic marketing firm that specializes in executive visibility and go-to-market programs that create market and category differentiation for technology companies. She built Salient from start up to a multimillion-dollar firm within two years with clients such as Rovio (Angry Birds), Verizon, Starwood Hotels, Etsy, Caesars Entertainment, Grindr, Motion Picture Association of America, and numerous startups.

Mack is a contributor to Fortune, Entrepreneur, Luxury Daily, and other business and trade publications on leadership, management and marketing innovation; and she is a mentor in ACP’s US Military Veterans Mentor program. She is currently a member of the Mindshare executive leadership program, class of 2017, she is building her first technology startup and writing her first novel.

Prior to SalientMG, Mack was the Senior Vice President of Marketing, Millennial Media, from the company’s start-up stage through its successful 2012 IPO. Before Millennial, Mack held senior business and marketing roles at SIRIUS XM, VeriSign, CGI, and British Telecom; she began her career at Lucent Technologies.

Mack lives in the DC area with her husband, has a married son in Atlanta and a daughter who is a junior at the University of Alabama. Roll Tide.