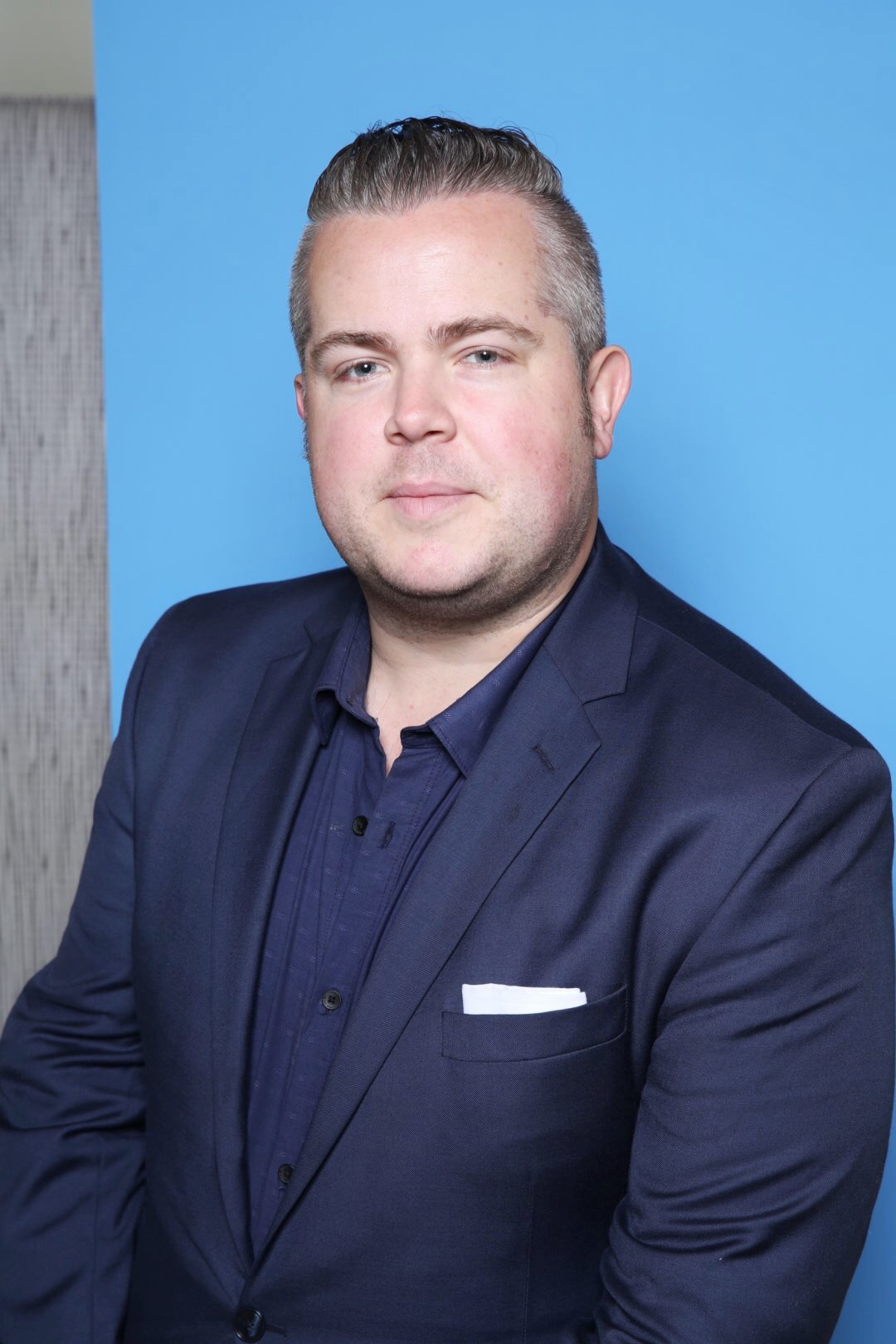 Lou Dubois is the Director of Content, Global Brand Communications at Hilton. In this role, he works with teams across the organization to help the world better understand the story of Hilton, its 16 brands, 5,500+ hotels worldwide and its employees. Previously, Dubois built and led a similar team at NBCUniversal, working across its 50+ brands and launching multiple award-winning web and mobile series and products. He also led social and digital strategy at NBC News for a team that worked on the 2014 Olympics in Sochi, the 2012 Presidential Election and more, where he won both a Peabody and an Emmy Award. He began his career at Sports Illustrated and has also worked at Inc. Magazine and Social Media Today. He holds a degree in journalism from Flagler College in St. Augustine, Fla., and lives in Washington, D.C.