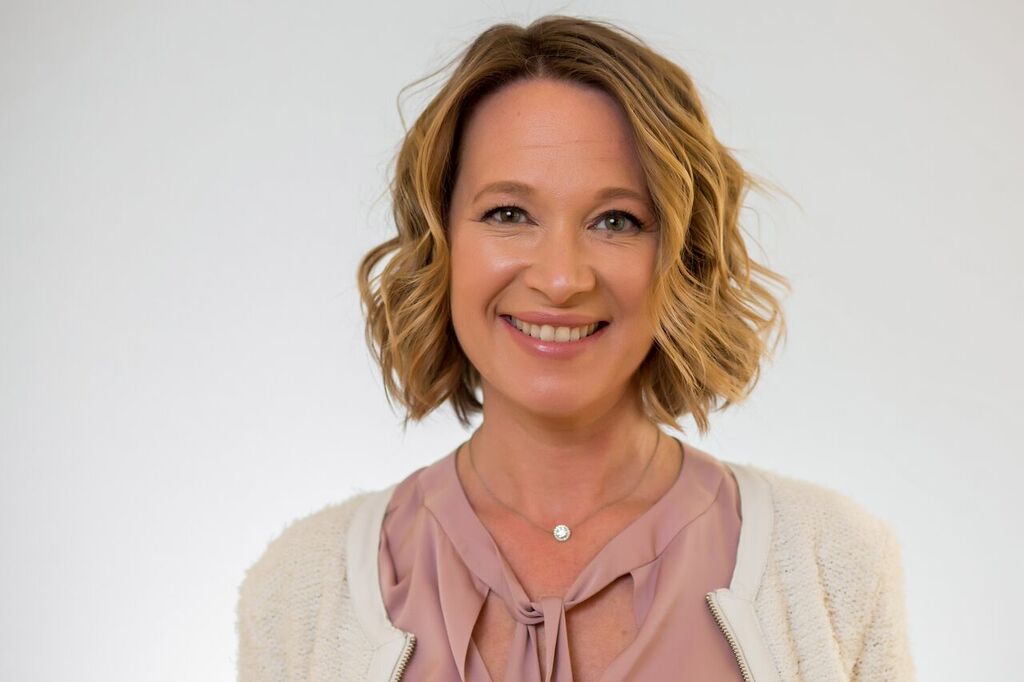 Lori O’Connor is Vice President, Entertainment and West Coast Sales at Simulmedia, where she represents Simulmedia’s benefits to all west coast advertisers.

Prior to joining Simulmedia, Ms. O’Connor held a number of positions with TV Guide Magazine ending with Publisher where she pushed “traditional” print advertising boundaries by creating engaging, organic experiences for advertisers and readers and where she worked closely with television marketers such as ABC, CBS, FOX, NBCU, Turner, etc. Earlier, Ms. O’Connor was with Golf For Women and MediZine.

Ms. O’Connor began her career on the agency side including stints at Grey Advertising and Draft FCB working on P&G and PepsiCo among others. She holds a BS in Advertising from Syracuse University’s S.I. Newhouse School of Public Communications.