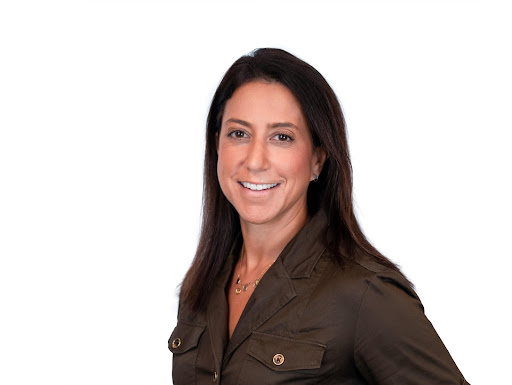 Lora Feinman serves as Seedtag's SVP, East Coast Sales. Before joining Seedtag, Lora led the agency development team at PubMatic, where she was responsible for developing strategic partnerships at the holding company level.  Prior to PubMatic, Lora led client-facing teams at Xandr/ Warner Media, driving sales for integrated, addressable solutions across ATT’s linear and digital footprint.  Prior to Warner Media, Lora launched the advertising unit for Jaunt, the largest AR and VR company, based in Silicon Valley.  While at Jaunt, she successfully grew and developed a team that sold immersive (VR/AR) ad experiences, in an extremely nascent industry, to top brands and agencies.  Before Jaunt, Lora was the lead for AOL’s east coast video sales team and was responsible for original programming, branded content, innovative ad formats and programmatic video. During her 5 year tenure there she also managed various strategic verticals for all products within the AOL/ Verizon portfolio. Lora began her digital career in Sales at eGroups.com, which was acquired by Yahoo!, where she worked across different business units in Sales and Marketing, over a 6 year period. Lora later joined BBE (Broadband Enterprises) where she was VP of Sales, responsible for the development of video solutions and custom content creation for its East and Midwest territories. Lora played an integral role in the acquisition of BBE by Specific Media. Post-acquisition, she remained with Specific Media (now Viant), helping to define the company’s video strategy.