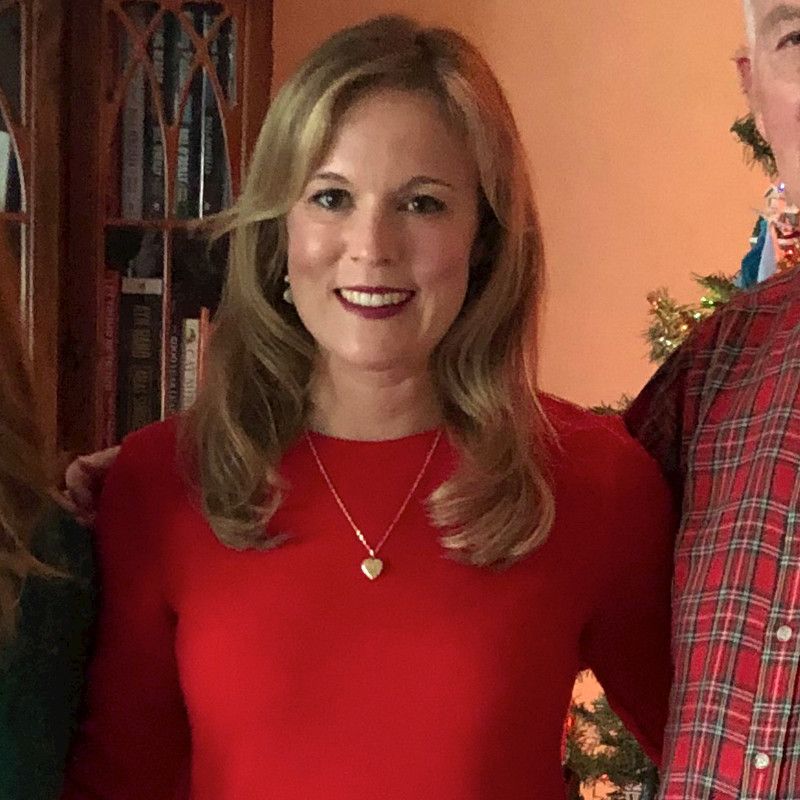 Lindsay Dye is an SVP of media at Universal Pictures. She was hired at Universal in 2011 as a digital media manager, the first digital media-focused position created in the marketing department, and spent the next six years spearheading best practices and best in class digital media partnerships. In 2017, the media and digital media teams integrated, and Lindsay now oversees all media for one third of Universal’s titles, spanning multiple genres (Animation, Action/Advenuter, Horror, Drama, and her favorite, Musicals).

Before joining the team at Universal, Lindsay worked on the Universal business at their digital ad agency, Ignited. She graduated from the University of Southern California in 2005, and despite a long commute, enjoys living in the relaxed pace town of Redondo Beach. She has run ten marathons and hopes to one day quality for Boston.