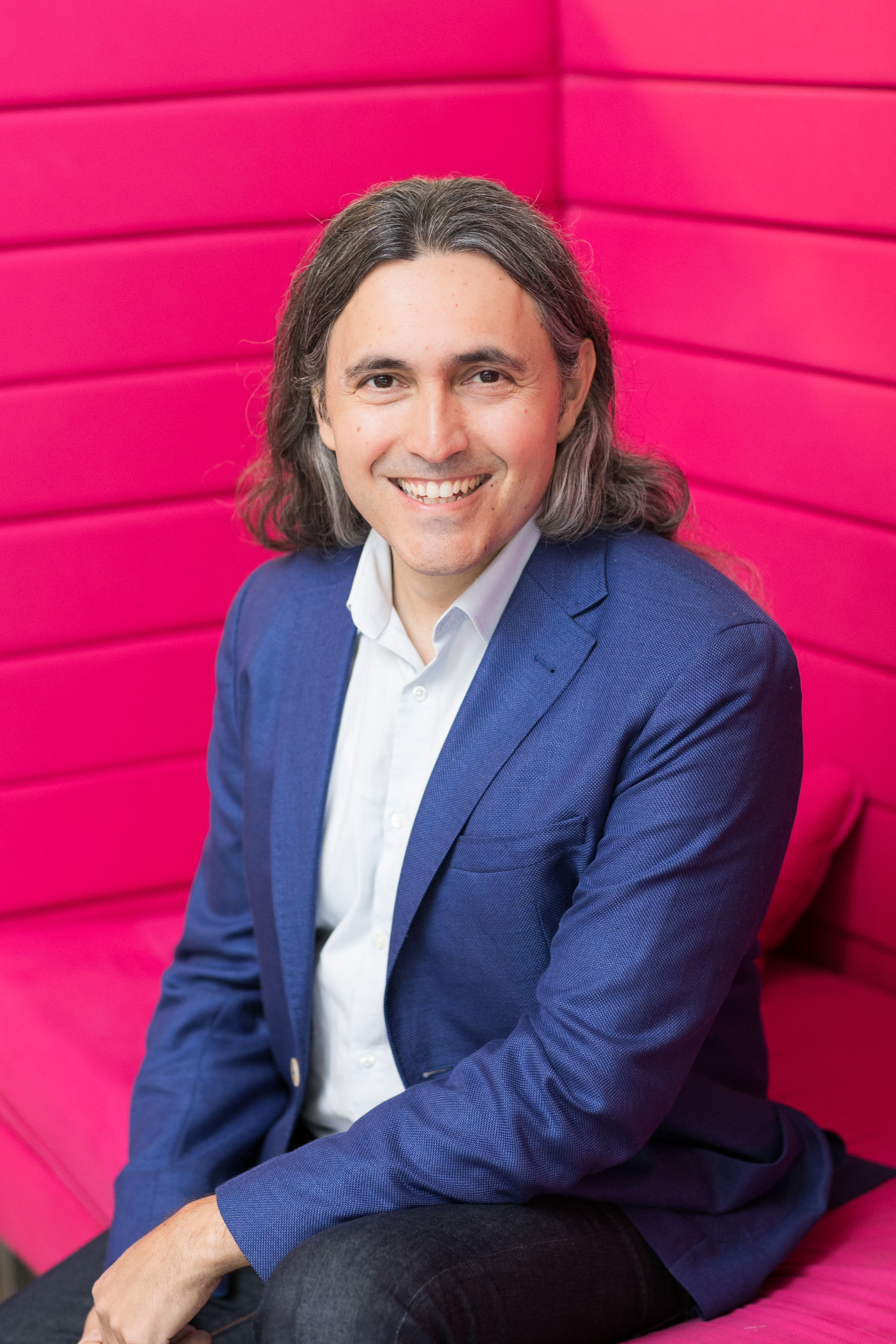 Lincoln  is a proven strategic, innovative and collaborative leader with more than 20 years of experience in the technology and entertainment industries. Prior to T-Mobile, Lincoln served as the GM of Social Media & VP of Integrating Marketing for Univision Communications leading both the social media strategy and daily operations for 60M+ followers for the sports, entertainment and news divisions and an integrated marketing team building partner solutions across all TV, digital and social properties. Previous to Univision, Lopez served as the VP of Social and Digital Media for TBS, TNT and Turner Classic Movies (TCM). He was responsible for social media operations, emerging technology initiatives, digital marketing & advertising, and strategic analytics in support of the networks’ programming. Prior to that he was the VP of Digital Marketing & Social Media at MTV Networks. In that role, he was responsible for social media operations, multi-platform creative, interactive campaigns, digital media planning, and partnerships across various networks. He also previously served as VP & Executive Producer of digital production and content programming for MTV Networks.  Earlier in his career he held a variety of product management and marketing roles at Photoworks, Rhapsody and Adobe. He holds an MA in Digital Media and a BS in Business from SJSU and an Associate’s degree in Film & Television Production from De Anza College in Cupertino, CA.