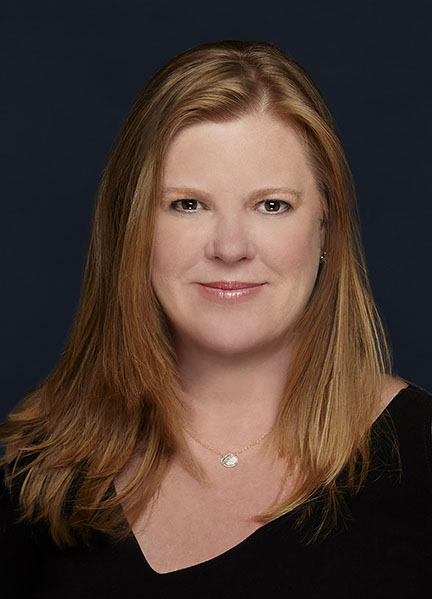 Laurel Bernard is President, Entertainment Marketing for Simulmedia, a New York based marketing technology company that can provide advertisers with the reach of linear television combined with the targeting and performance of digital media with its market-leading Performance TV platform. She is responsible for expanding Simulmedia’s marketing solutions for entertainment advertisers in tune-in, home entertainment, and theatrical. Prior to joining Simulmedia, Laurel held the post of EVP of Marketing at Fox Broadcasting where she successfully helped launch and maintain memorable network shows including “Empire,” “American Idol,” “Glee,” “24,” “The Simpsons” and “Family Guy.” During Ms. Bernard’s 27-year tenure at FOX, she worked across four different business units including 20th Century Fox Film, Fox Home Entertainment, Fox Searchlight and two stints at Fox Broadcasting. She is based in Los Angeles.