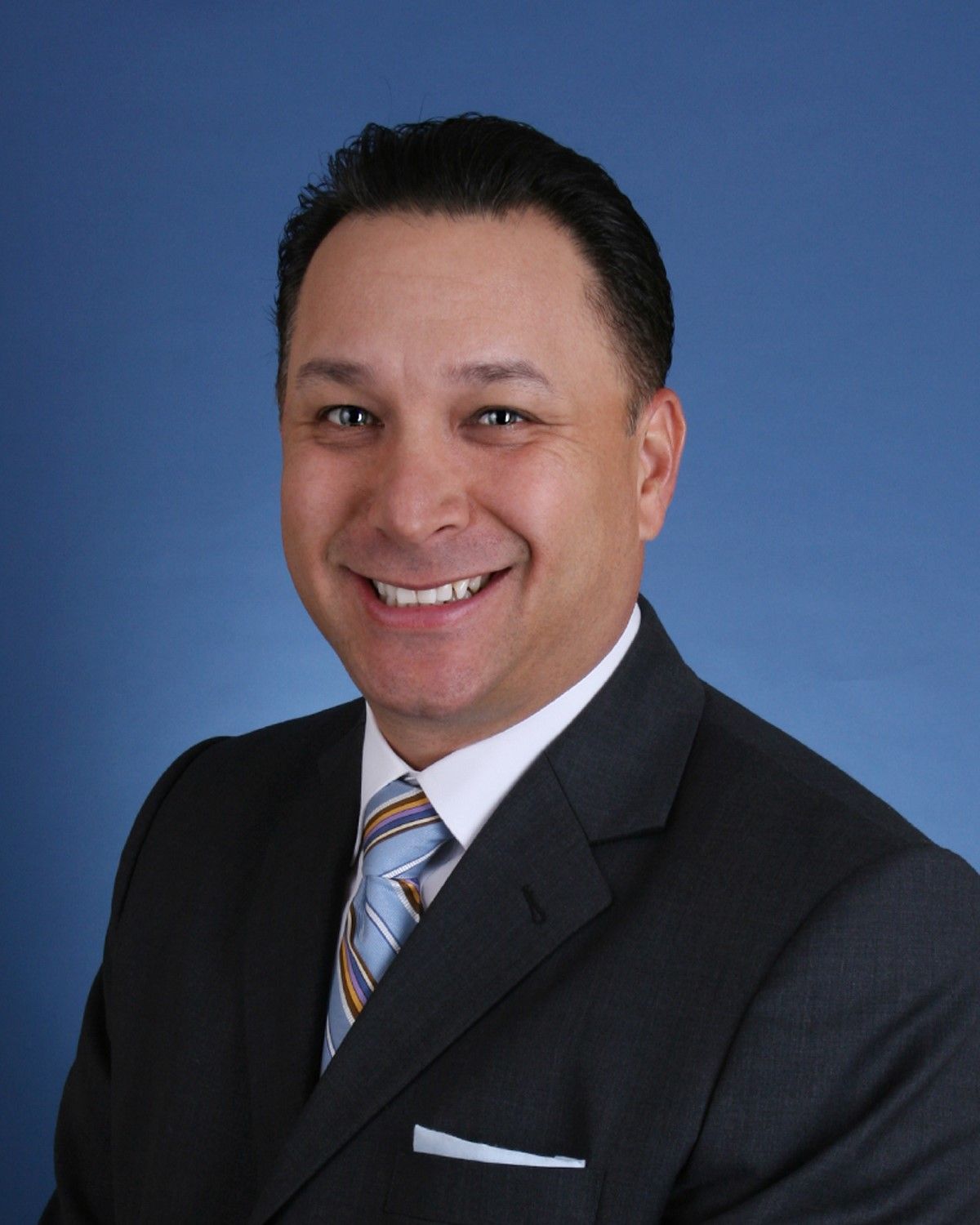 Lance holds a degree in Criminology from Oklahoma City University where he was an All‐  American baseball player and eventually played in the professional ranks for the Springfield Capitals in Springfield, IL.