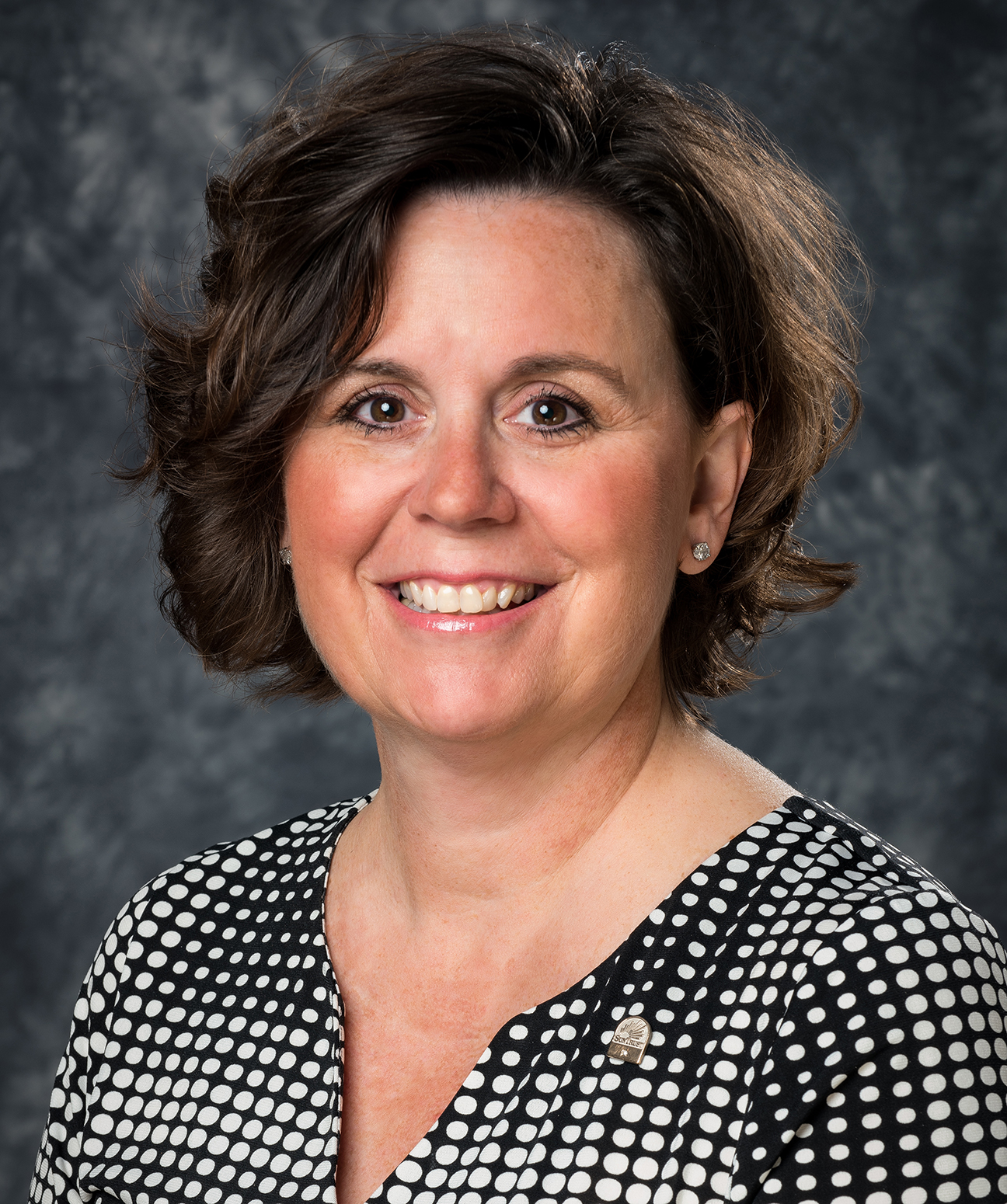 Krista Massey serves as the lead for all movement, purpose, geography, sponsorship, community engagement and event marketing activity across the bank. She joined SunTrust in April 2006 after serving four years with The Home Depot. She began her career in 1993 with BellSouth and was an original member of the Cingular Wireless launch. She left Cingular in 2002 as the Director of Sponsorships having developed and integrated programs with NASCAR, NCAA, and Special Olympics.

In a decade at SunTrust, Krista has distinguished herself by creating a consistent and strategic approach to marketing activation and sponsorship. She led the SunTrust Park project; helped build partnerships with the historic Ryman Auditorium in Nashville, the Atlanta Falcons, the Volvo Cars Open, several colleges and universities, and more; and received the 2014 Charles R. Yates Award for outstanding service on the Woodruff Arts Center campaign.