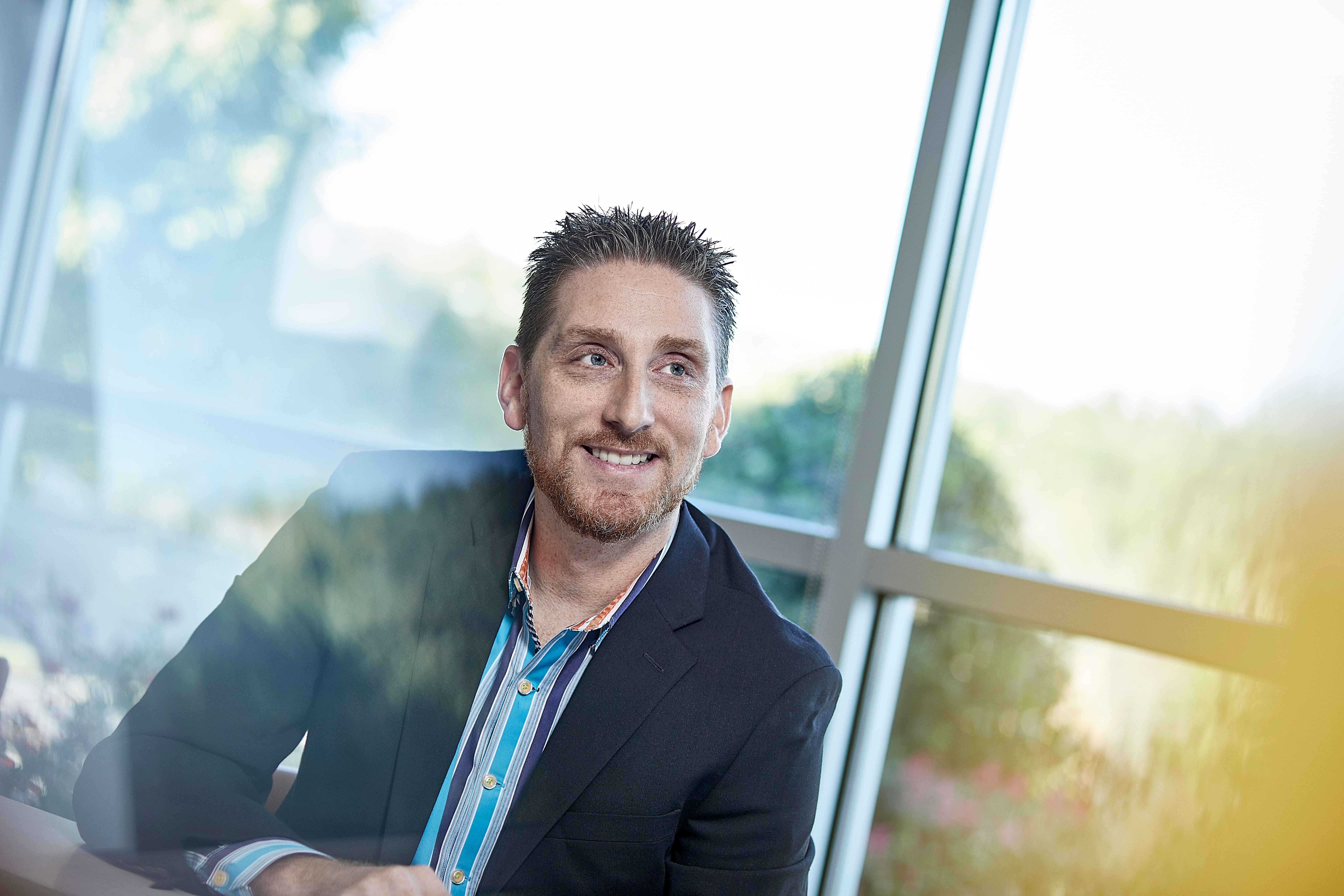 Kip Havel is the Senior Vice President of Marketing at Randstad US, the second largest staffing and recruiting firm in the US and a subsidiary of Randstad Holding nv, a € 20.7 billion global provider of HR services. He has nearly 20 years of experience in marketing and communications and has been recognized as one of “4 Under 40” Emerging Leaders nationally by the American Marketing Association, a “Rising Star” by PR Week and an “Ace Communicator” by Ragan and PR Daily.

In his current role, he is responsible for developing and executing the B2B and B2C marketing strategy for Randstad’s U.S. lines of business. Before joining Randstad in 2015, he was the Vice President of Integrated Marketing at Aflac, a Fortune 120 company and the nation’s largest provider of supplemental insurance.

Prior to joining Aflac, Kip was the head of marketing and public relations for international staffing/recruiting company Spherion Corporation. He has also worked with global PR agencies Hill + Knowlton Strategies and Edelman Worldwide.

He and his teams have received numerous awards and accolades, including multiple PRSA Silver and Bronze Anvil Awards, recognition as the top social media program in the insurance industry by Northwestern University in 2014 and 2015 and one of his social media programs was named as BrandWeek’s #2 Bright Idea of 2008.